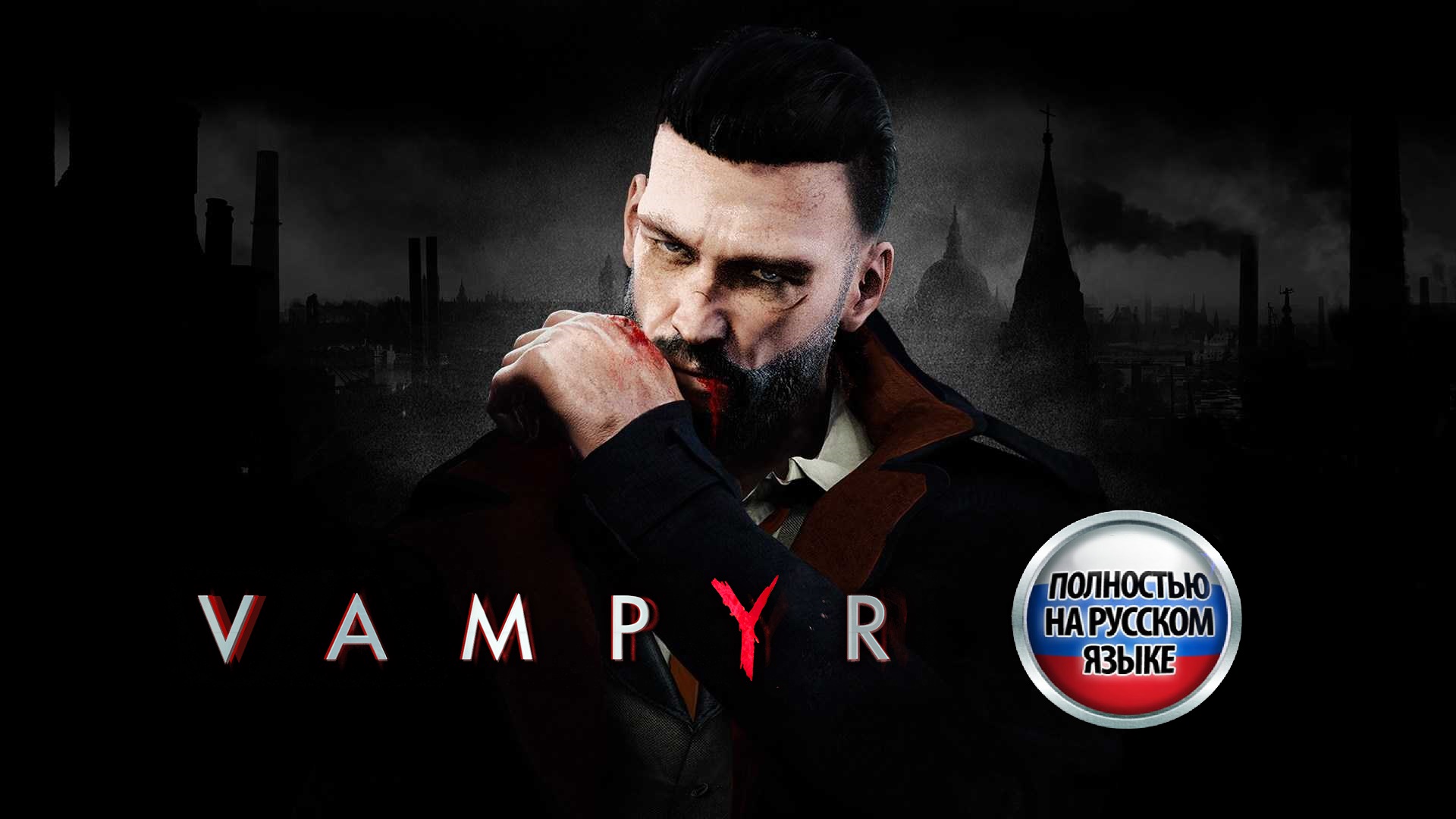 Team translators from the COOL-Games studio, which in the recent past marked by a very impressive amount of Russian localization of games such as Fallout: New Vegas and Dreamfall Chapters, have reported on the beginning of work on another adaptation for those wishing to hear the game in their native language.In addition to the fact that now the creative team is working at full speed on the localization of no small Fallout 4, the guys announced another voice-over project - this time lucky game Vampyr from the studio Dontnod Entertainment, known for Remember Me and Life Is Strange.Vampyr came out in the summer of 2018 and told the story of Dr.Jonathan Reed, who is unlucky enough to be a child of the night.As a doctor, he must find a cure for a raging terrible epidemic, but as a vampire, he is forced to feed on those he swore to cure.So, the role-playing action Vampyr can sound off in the great and mighty.To evaluate the efforts of the actors you can see the preview video, showing the first 13 minutes of the game completely in Russian.