Version 2.7 will arrive at Genshin Impact on May 31 - that's when the Serenity Kettle will be fixed 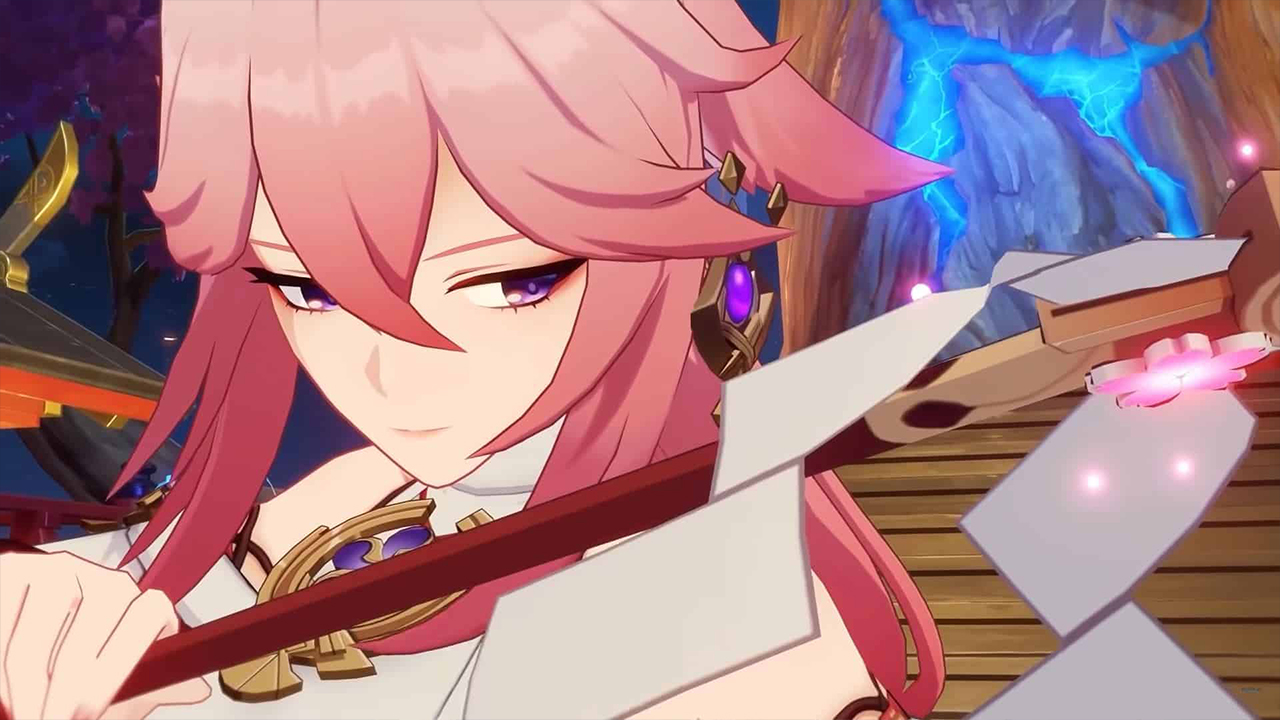 The wait is over! HoYoverse has announced the date when the current version of Genshin Impact will retire.If you've been putting off until the last moment to spend your earned primogems on Ayaka, hurry up and do it.We're less than two weeks away from launching update 2.7.The next update will be unloaded on May 31 at 01:00 Moscow time - maintenance will last about five hours.Despite the fact that the current version stayed with gamers much longer than usual, the duration of the update 2.7 will be the usual six weeks.If community speculation is correct, Ayaka will be replaced by Ye Lan and Kuki Shinobu.Maintenance on the Serenity Kettle will also be completed - travelers will once again be able to arrange items in it.In addition, HoYoverse has clarified the release date for version 2.8 - expect it on July 13.There is no official information about the content for it yet, but very soon will tell you about the details of the patch 2.7.The studio will organize a live broadcast with the Genshin Impact voice actors.You can join the broadcast on May 20 at 15:00 MSK on Twitch, and on the same day at 19:00 MSK on YouTube.Recall, HoYoverse decided to postpone the launch of the update 2.7 in late April because of the \"current progress of the project.Nevertheless, the game continued to receive small content additions, and the developers also managed to announce a new character with an air element.