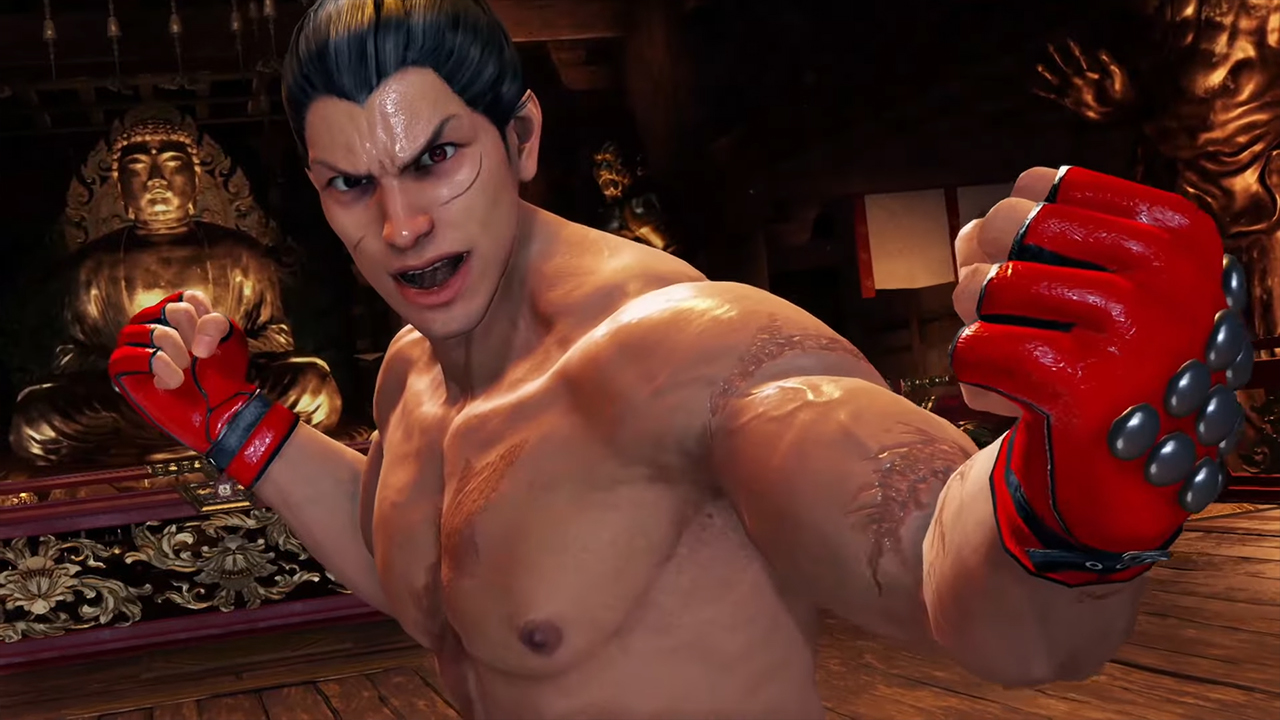 SEGA and Ryu Ga Gotoku Studio announced that the re-release of the fighting game Virtua Fighter 5 with the subtitle Ultimate Showdown very soon will get DLC in the theme of the fellow genre - Tekken 7.The addition contains a decent number of items in the spirit of the brainchild of Bandai Namco:19 costumes, inspired by the characters of the seventh Tekken.20 New titles related to Tekken 7.Recall that the Ultimate Showdown re-release differs from the original Virtua Fighter 5 in several ways.The game was transferred to the new engine, improved the interface and introduced additional online features.Set with content from Tekken 7 will appear in Virtua Fighter 5: Ultimate Showdown on June 1 - exactly one year after the game's release.The fighting game is only available on PlayStation.