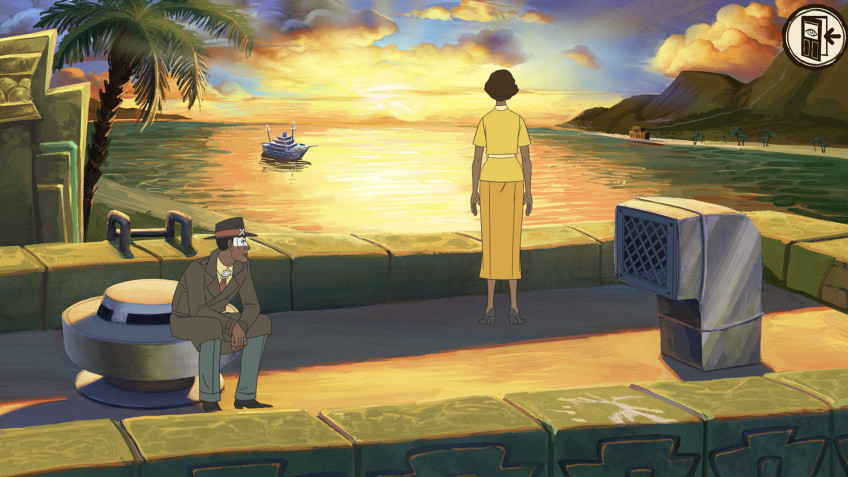 Independent studio Short Sleeve has announced the release of its own tribute to the classic quests of the 1990s.The adventure puzzle game Voodoo Detective, created by the developers of Psychonauts 2, The Curse of Monkey Island, The Simpsons and other classic games, is available on PC, iOS and Android.The role of an old-fashioned detective in a cape and fedora, who has to investigate his last case - and it could be really last at any moment.The game promises an intense story, hand-drawn backgrounds, stylish graphics, a soundtrack recorded with live instruments and professional voice acting.The PC version of the game is available on Steam and the Epic Games Store.