Voting rights, the suffragette movement, and other details about elections in Victoria 3 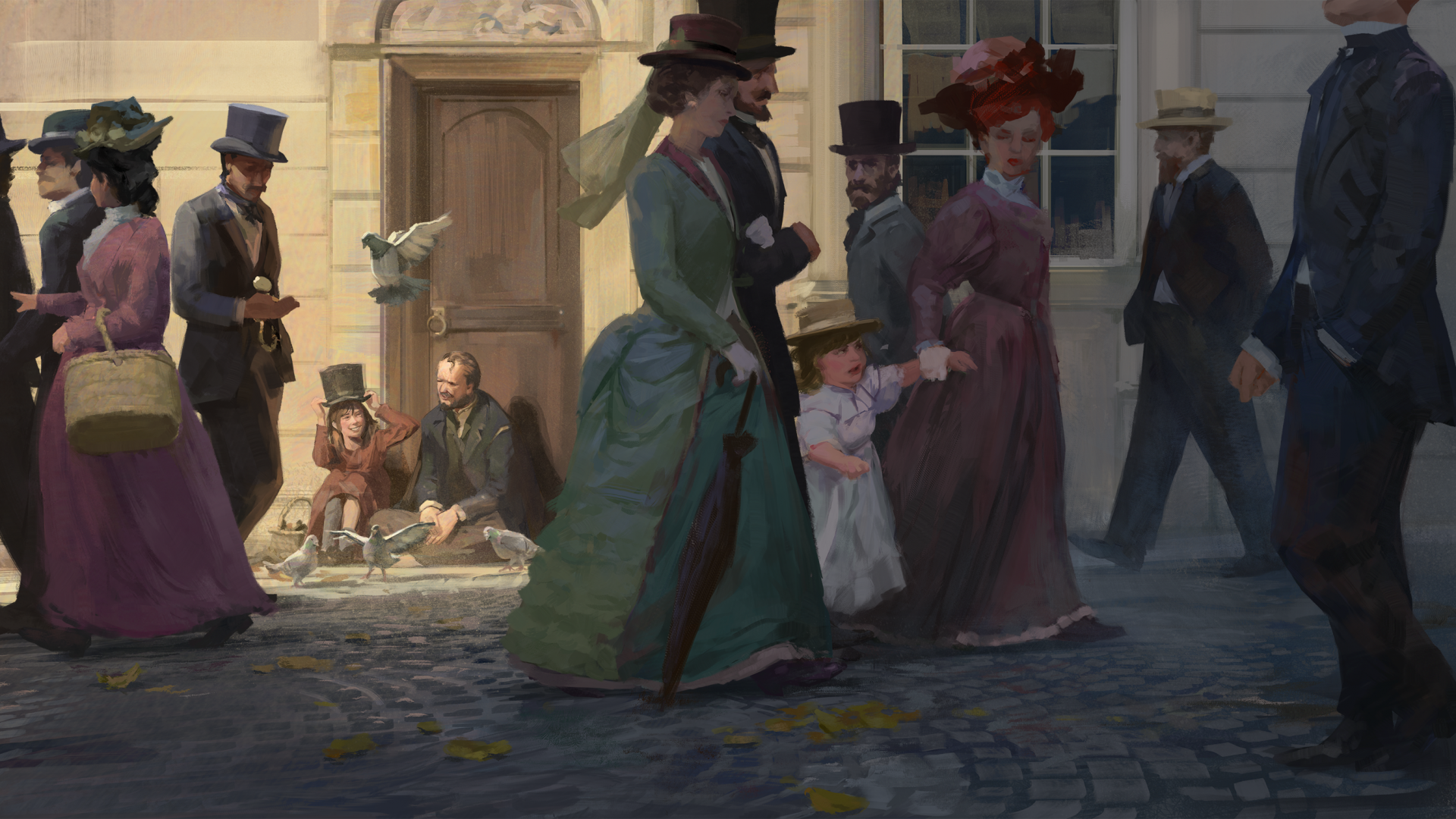 In the year since Victoria 3 was announced, the authors have already published 45 developer diaries! The most recent one is about elections.Below are the main details.Voting rightsThe elections are held under the following power-sharing laws:Landowner voting rights.Aristocrats, capitalists, priests and officers have almost complete control of the elections and get a huge bonus to the political power they transfer to political groups.Rich voting rights.The right to vote is granted upon reaching a certain level of wealth.The population allowed to vote has more political power.Income-based voting rights.The required level of wealth is much lower than n It shows the success of the campaign and determines the number of votes they get on election day.During the campaign, the dynamics for each party changes and affects the final result.Once the campaign and voting are over, the results are consolidated until the next election.Next week, the developers will explain more about the political party system.