\"Who turned out the lights?\" - Dead Space remake creators are preparing a new broadcast 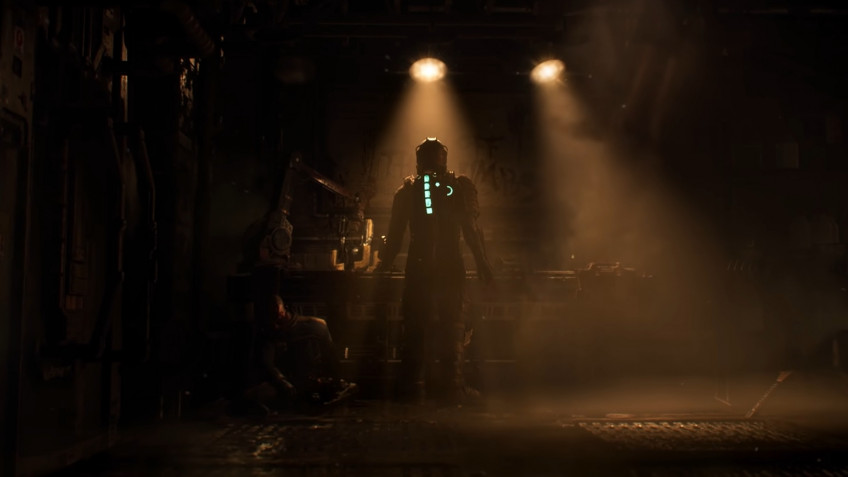 The creators of the Dead Space remake have announced when they will talk about another aspect of the game - this Thursday, the staff at Motive studio will hold a broadcast dedicated to the game's art style.At the stream art director and his team will talk about the game, including the lighting, the environment, characters, visual effects, and not only.The broadcast will start on May 12 at 20:00 MSK, and watch it on Twitch and YouTube.Recall, a remake of Dead Space is scheduled to release in early 2023.This was announced by the developers in early March, when they held a similar broadcast, but dedicated to the sounds.After that, by the way, they listened to fans and changed some of the sounds.