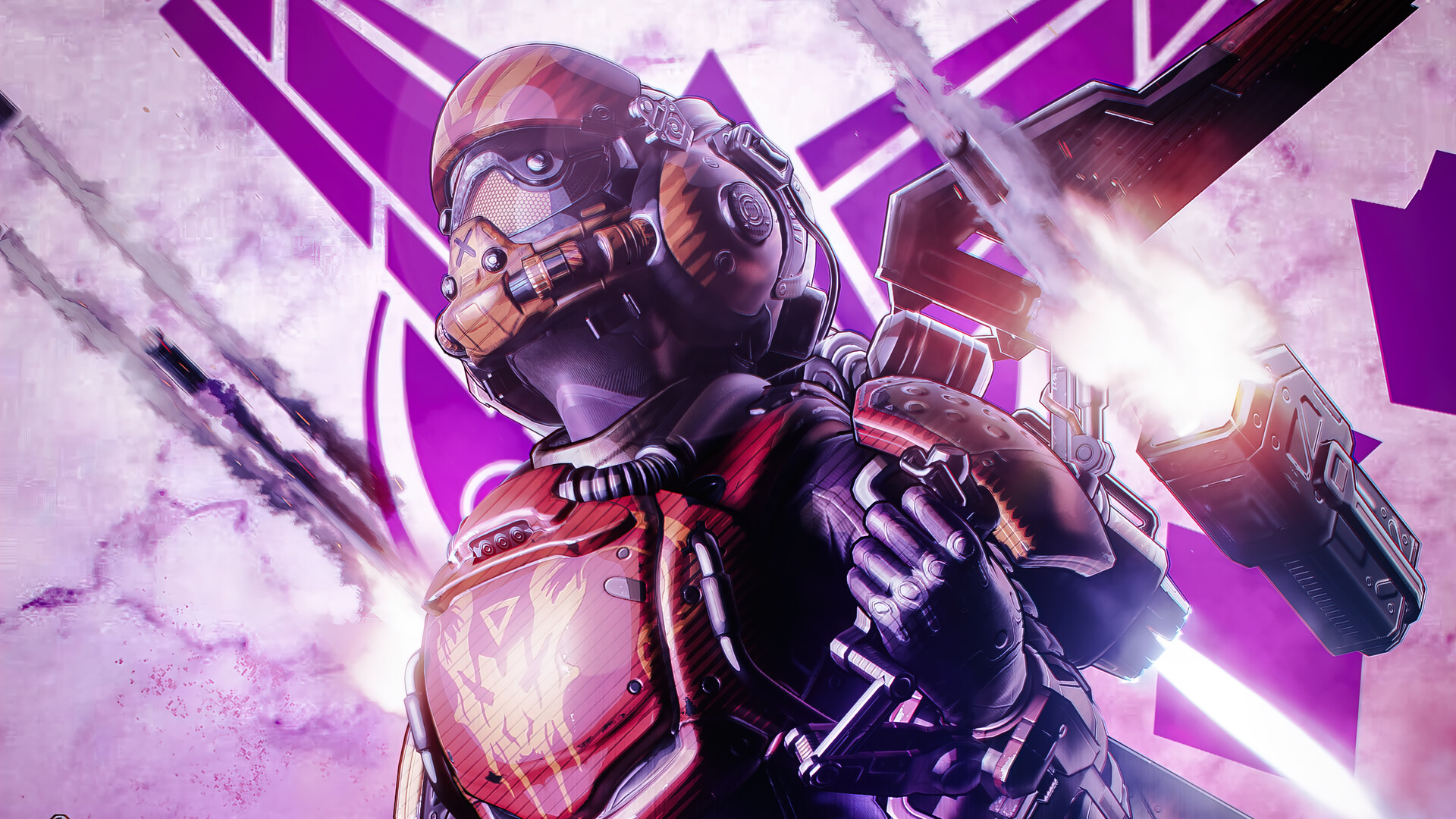 Given the popularity of Apex Legends, the mobile version of Battle Royale was destined for success - at least at the start.And we can measure that success, for example, by revenue in the first seven days after release, which happened on May 17 on iOS and Android.According to analytics firm Sensor Tower, Apex Legends Mobile generated $4.8 million in revenue for the week.Recall, the game is conditionally free, and purchase does not affect the gameplay - sold only a premium combat pass and individual cosmetic items.Most of the money spent players from the United States - 44% ($ 2.1 million) of total revenue.Japan and Thailand follow.By comparison, PUBG Mobile earned about $600,000 in seven days after monetization was introduced in April 2018, and Call of Duty: Mobile earned $14.8 million in the same period after release in October 2019.In addition, on May 17, Apex Legends Mobile was the most downloaded iPhone game in 60 countries, including the US, UK, Japan, India and Germany.The U.S.had the most downloads, followed by India and Brazil.