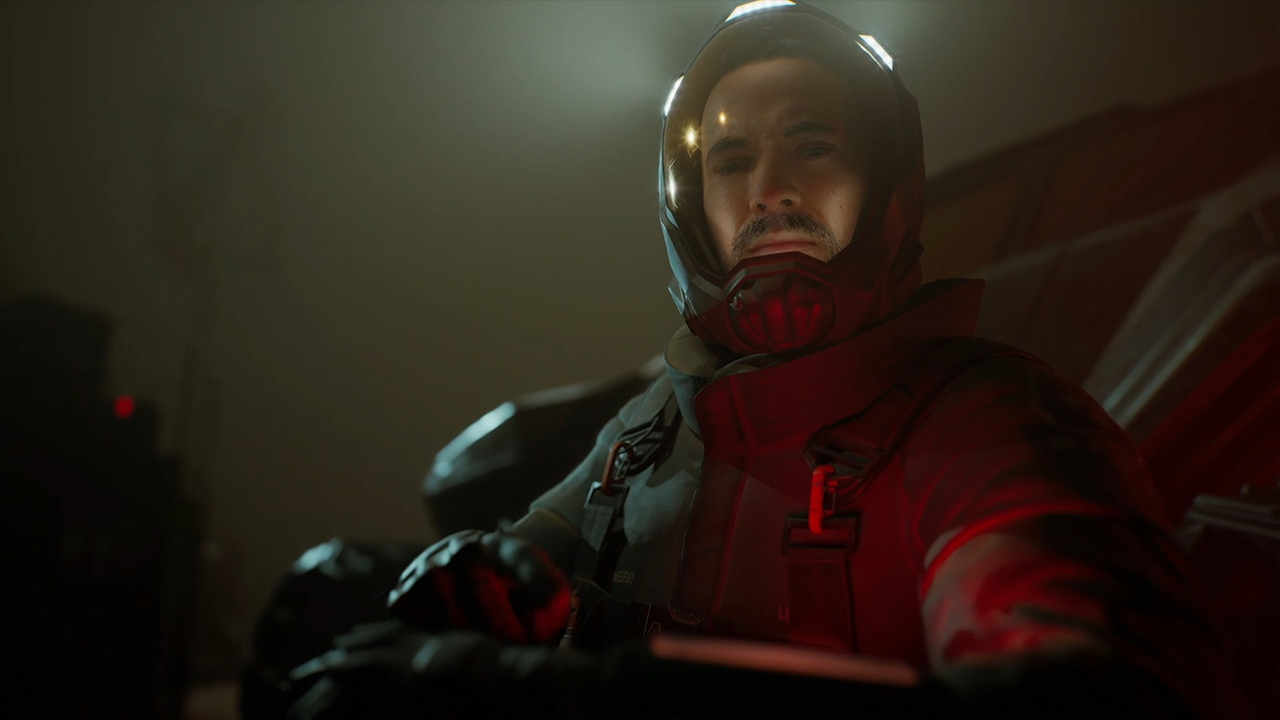 Fans of all kinds of creepiness, the horror truck has clearly turned over on your street.Fort Solis, a thriller from an indie team featuring Troy Baker (Joel from The Last of Us) and Roger Clark (Arthur Morgan from Red Dead Redemption 2), is preparing to scare you.The latter voiced the game's protagonist.Fort Solis is a third-person, single-user adventure.Engineer Jack Leary receives an alarm and goes to Fort Solis on Mars.However, none of the personnel are on site.Jack will have to find out why the base was actually built and where its personnel have disappeared to.The Fort Solis release date has not yet been announced.Among the platforms is listed only PC (Steam).