A new Silent Hill adaptation is due out in 2023 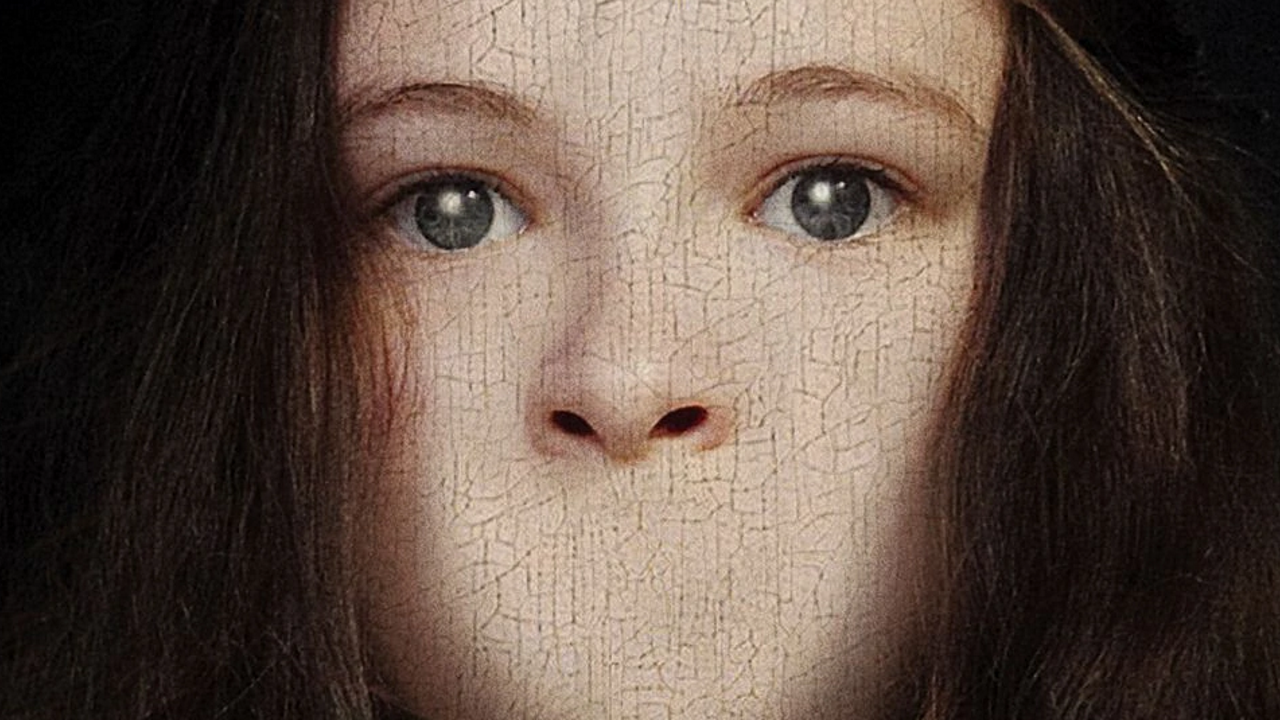 Director Christophe Gans directed the first part of the film version of Silent Hill, which was released in 2006.The new Silent Hill is a reboot of sorts and has nothing to do with the films of 2006 and 2012,\" says Gans in a recent interview with French film site jeuxvideo.The structure of the franchise allows for that: almost every part is like a separate \"Twilight Zone\" series, there's little in the way of a straightforward plot between the games or any strong narrative tie-in.The script has already been written, and it took Hans about a year to work on it.The new \"Silent Hill\" is being filmed for modern audiences, but with a \"mad respect for the saga.\"jeuxvideo also adds that the film is being prepared under the supervision of Konami, and among the landmarks are \"Babadook\" in 2014, \"Reincarnation\" in 2018 and \"Solstice\" in 2019.Other details about the new \"Silent Hill\" are not announced.At the moment, Hans is also working on the film adaptation of Fatal Frame.The script is already finished - Hans also spent about a year on it.The director had a lot of time, thanks to the self-isolation from COVID-19.According to Hans, an agreement has been reached with Koei Tecmo, and the film is going to go into production.But it won't come out until 2024 or even later.