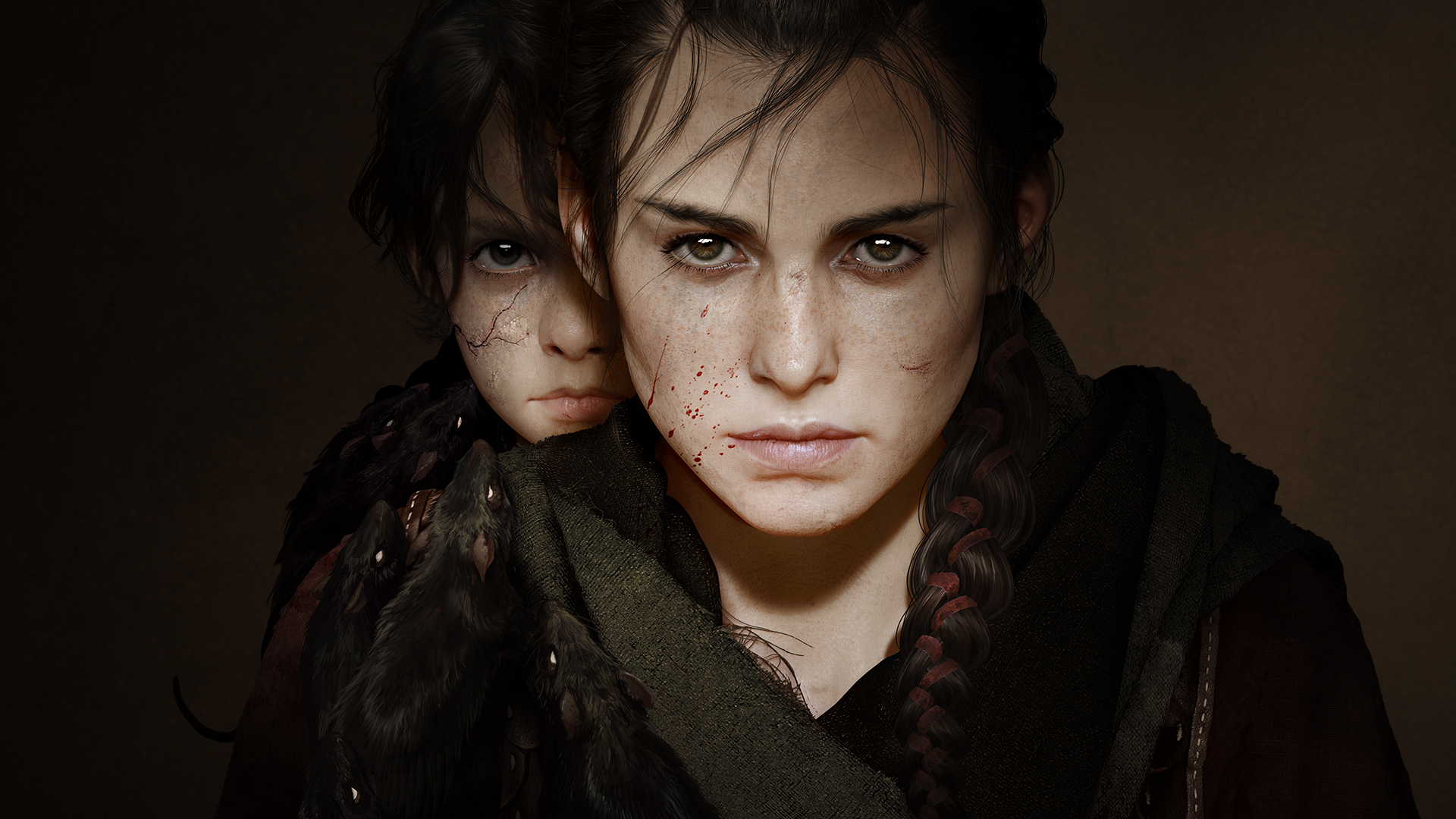 The soundtrack for A Plague Tale: Requiem is by the talented and prolific French composer Olivier Derivière, who also wrote music for Innocence.The composition is loosely based on the motif from the Innocence soundtrack, and seems to be a development of the themes of the original Requiem song in both the story and the music.In two weeks, on June 15, a mini-album of songs from Requiem will be released.At that time, Derivier will reveal who performed the game's main theme.Remember, you may have heard Olivier Derivier's work in a host of interactive entertainment including Alone in the Dark (2008), Remember Me, Assassin's Creed IV: Black Flag - Freedom Cry, Get Even, Vampyr, Streets of Rage 4 and Dying Light 2 Stay Human.A Plague Tale: Requiem will launch before year-end on PC, PlayStation 5 and Xbox Series X|S.