About the remake, the series, and the multiplayer spin-off of The Last of Us 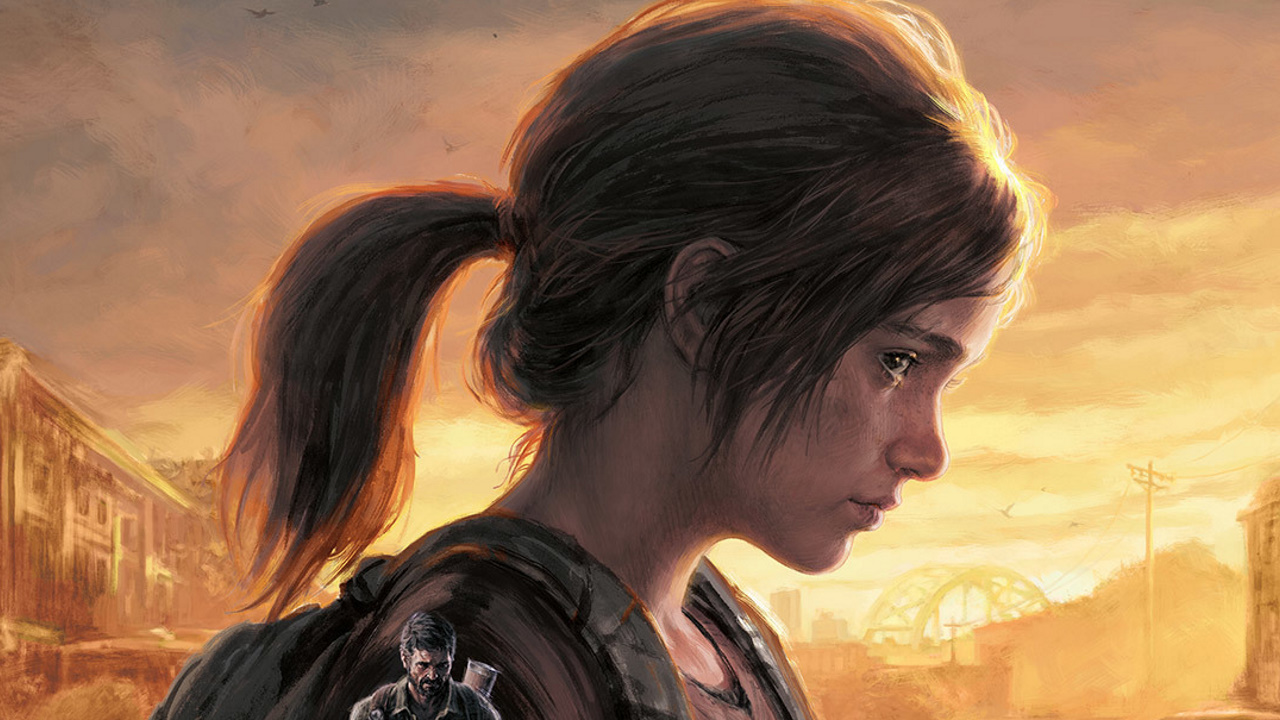 The final announcement of Summer Game Fest was marred by a flub, but still Neil Druckmann came to visit Geoff Keighley for a reason: he also talked about the series and the upcoming multiplayer spin-off.About the remakeThe remake of the first The Last of Us modernized gameplay, improved controls, and expanded accessibility settings.For example, they have changed the animation system and the AI - Naughty Dog has applied the experience gained in Uncharted 4 and The Last of Us: Part II.The remake was handled by the same art director as in the original.Animations in the new version are closer to the original cast.There is 60 fps on PlayStation 5.Among the features involved PS5 - 3D audio, haptic feedback and adaptive triggers.The remake is built in Left Behind.Remake is managed by:Game Director Matthew Gallant - has worked at Naughty Dog for 10 years, was the lead system designer in Part II.Creative director Shaun Escayg - lead cinematic animator of the original The Last of Us and Uncharted 4, creative director of Uncharted: The Lost Legacy.There seem to be no plot changes at all - the remake used the cast of the original.The Last of Us: Part I comes out September 2, 2022 on PlayStation 5 and soon after that - on PC.The price of the basic version - as the modern new game, $69.99 (that is even more expensive than Part II at the start).Pre-order gets a bunch of little bonuses: in-game resources and \"unlocks\" that other users will discover later. Remake. Remaster for PS4. Comparison. Remake. Remaster for PS4. Comparison. Comparison. Key concept art of the remake. Bonuses for the physical edition. Bonuses for the Deluxe Digital Edition.Only weapon skins are exclusive, everything else is early \"anlocks\" Screenshots of the remake. About the seriesSome important roles went to Troy Baker (Joel from the game) and Ashley Johnson (Ally from the game).Tomorrow is the last day of filming.\"This will be the most authentic video game adaptation in existence,\" said Druckmann.The series release is \"closer than you might think,\" said Druckmann.He wouldn't even specify whether the adaptation will come out this year or next. A still from the series.If you remember the first part of the game well, you'll probably recognize a particular episode here.This series was directed by Drakmann himself.About the multiplayer spin-offThe game is going to be huge and ambitious - with the scale and elaboration one has come to expect from Naughty Dog.It has a story that is told in some unique way, and new characters not previously seen in The Last of Us.The setting is some other part of the United States.Judging by the recognizable bridge in the illustration, there will be at least San Francisco.The creation of the spin-off is headed by veterans of The Last of Us and Uncharted.Details about the game will be revealed next year.Accordingly, the release in 2022 may not wait. Concept art of the multiplayer spin-off.A couple of other newsThe Last of Us Part II has sold over 10 million copies.Neil Druckmann is already working on a new game, but has not yet even hinted at which one.A conversation with Druckmann at Summer Game Fest.