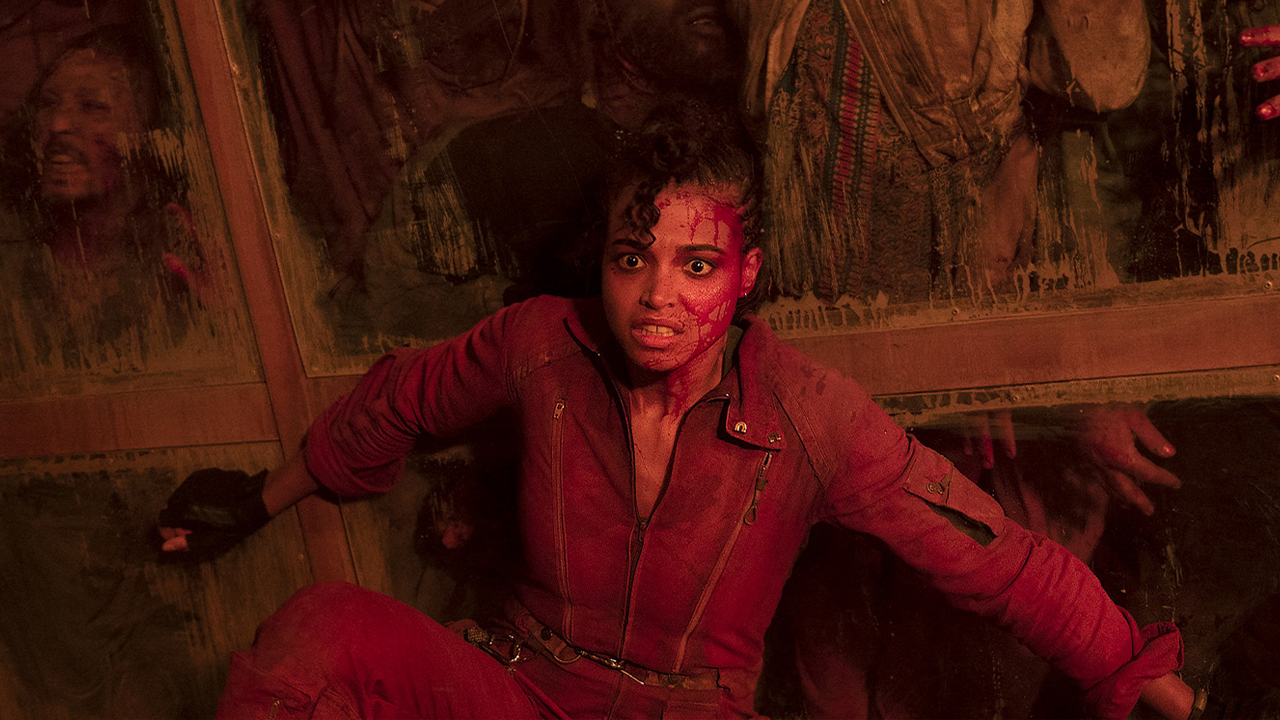 As it turns out, the series in Capcom's Survival Horror franchise is simply called Resident Evil.Project showrunner Andrew Dabb revealed even more details about his brainchild in an interview with Entertainment Weekly.Recall that the project will tell about Billie and Jade, the two daughters of Albert Wesker, played by Lance Reddick, and the story is set in two time-lines.According to Debb, it might seem like the series is two separate but complementary shows.The writers were inspired by the games and used their events as backstory.In the timeline of the RE universe, the show is not far from Resident Evil: Village.If the writers are to be believed, Resident Evil feels like all parts of the franchise have been mixed in the same vat. Two timelines take the viewer between 2022 and 2036, the first of which sees young Jade (played by Tamara Smart) and Billy (played by Siena Agudong) and their father moving to New Raccoon City in South Africa and the second of which sees humanity fighting the infected after the outbreak of the T-virus.Jade (already played by Ella Balinska; Ella Balinska) has grown up, married and moved to London, but she is haunted by the ghosts of her past.The girl believes that somehow she can make things right.Debb specifies that more than twenty years have passed since the incident at the first Raccoon City.Everyone knows about its destruction, but what caused it is a mystery.All thanks to the efforts of the American government. The Umbrella Corporation responsible for the T-virus was transformed under the leadership of Evelyn Marcus (Paola Nuñez; Paola Nuñez), daughter of Umbrella founder James Marcus.She changed the direction of the firm to the production of consumer products, among them Joy antidepressants, which use the same T-virus.Evelyn's character is not in the games, but Debbie assures, that if you dig around, you can find some connecting strings.Those who are familiar with the games' storyline will remember that Albert Wesker died in Resident Evil 5.So, in the series, he suddenly resurrected? The showrunner has an answer to that, too: Wesker keeps flasks of his daughters' blood in the lab and conducts experiments with them.Debb makes it clear that the girls have something to do with both the resurrection of the hero, and the change in his appearance.Resident Evil will begin airing on Netflix from July 14.Earlier, the creators of the show presented two trailers - one in the public domain, and the second hidden in a hidden link.