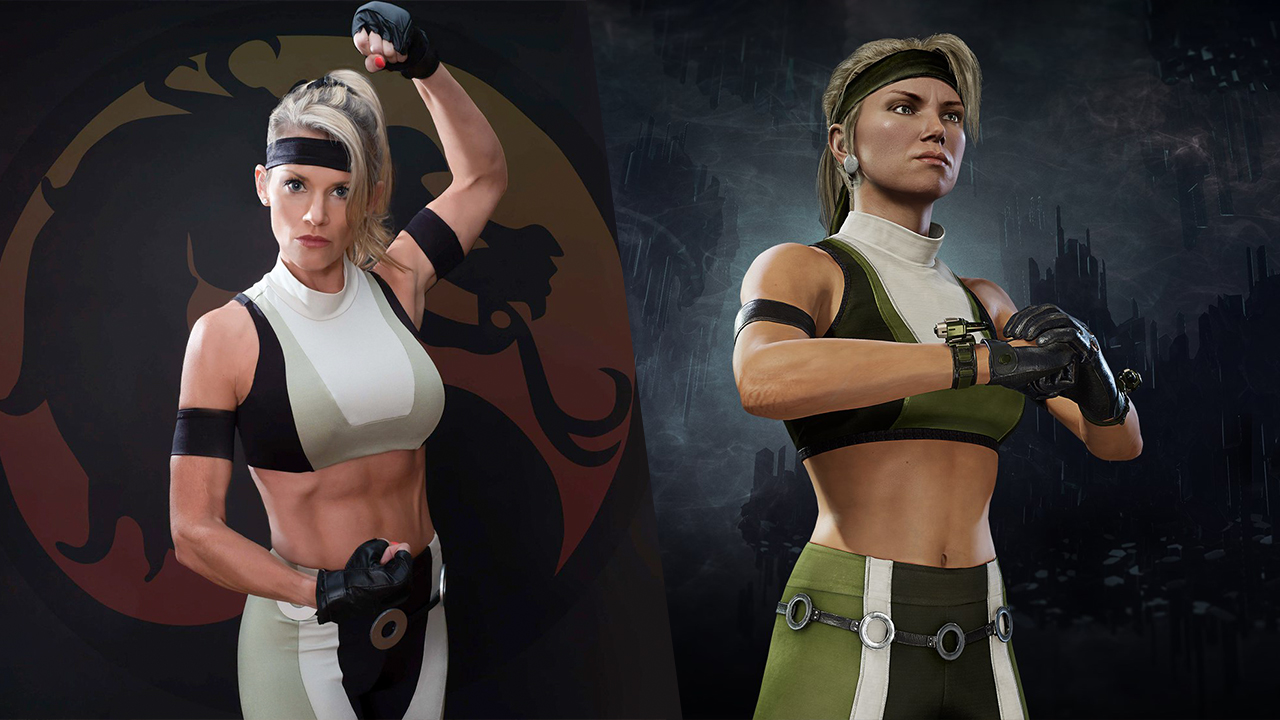 Actress Kerri Ann Hoskins gave her appearance to Sonya Blade in Mortal Kombat 3 and played her in several other installments of the fighting game.She joined the discussion on Sonya's new statuette, where she expressed her dissatisfaction with the heroine's design in the latest Mortal Kombat installments.In her opinion, the warrior's features were softened, her breasts were reduced and her face became less expressive.Those words infuriated the community, causing Hoskins to point out that other users agreed with her.\"My comment seems to have touched a sore spot.People seem to want the sexy heroine back as much as I do.What do you think?\", the actress wrote.In addition, Hoskins praised the quality of the figure, which is inspired by the classic Sonia Blade image. Sonia Blade figurine by Iron Studios.Looks like my comment sparked a sore spot on the current Sonya.Seems people want her sexy back as much as I do...WDYT? https://t.co/MohMDMJtPI- Kerri Ann Hoskins (@KerriAnnGallery) May 29, 2022