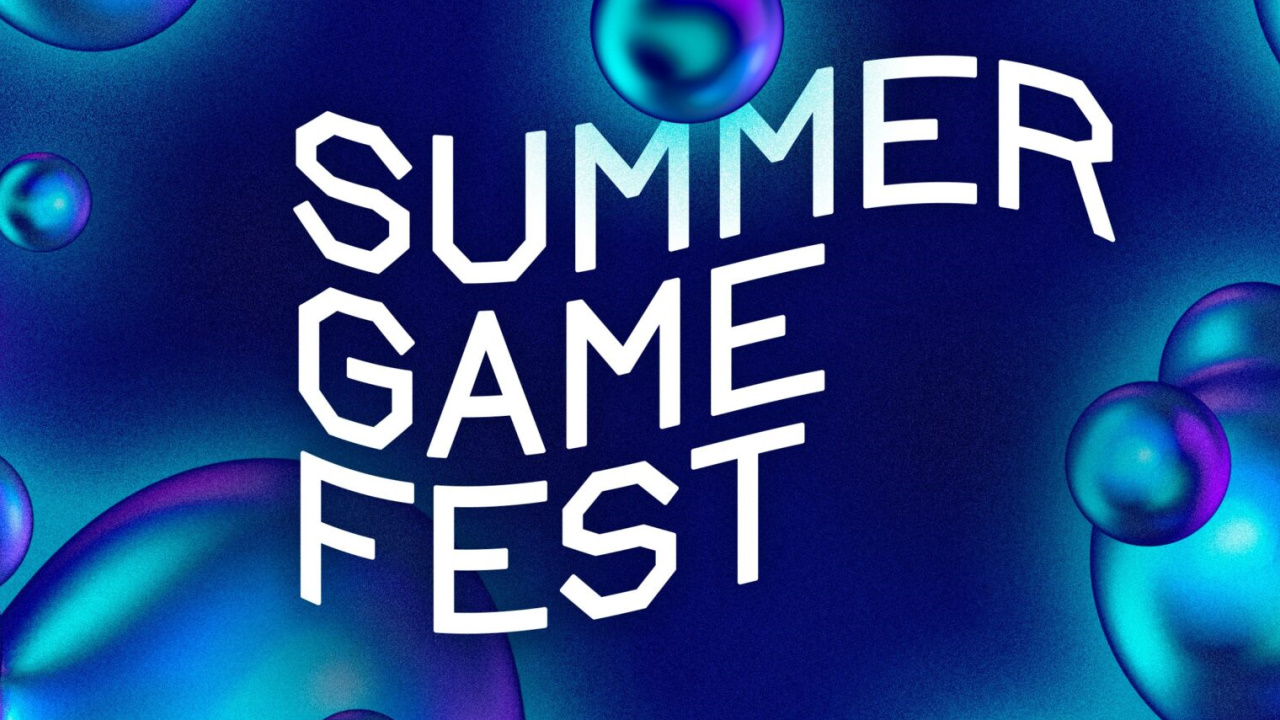 Summer Game Fest is the premier summer gaming event that has come to replace E3.Producer Geoff Keighley warned you wouldn't be blown away by the premieres, but see for yourself if the hype and anti-hype were justified.Main premieresOfficial announcement of The Last of Us remake (as well as a little more about the series and the multiplayer spin-off).Call of Duty: Modern Warfare II gameplay campaign premiere.Witchfire gameplay trailer - beautiful and promising shooter from Painkiller creators.Midnight Suns card game tactics from Firaxis will be released on October 7.New trailer confirms the presence of Venom and Spider-Man.Nostalgic action game TMNT: Shredder's Revenge starts on June 16.Blizzard veterans from Frost Giant studio have announced their own RTS - Stormgate. A lot of space horrorBrutal gameplay of The Callisto Protocol from the creator of Dead Space.Fort Solis is a Mars thriller with the voices of Booker DeWitt and Arthur Morgan.Re-announcement of ROUTINE with music by Mick Gordon.Notable for making a splash on the indie scene a few years ago and going missing days before release.The announcement of Aliens: The Dark Descent is not a horror, but a strategy action game, but the Alien setting still ties in with the horrors of space! Other fun stuffNew Layers of Fears from Bloober Team.Adventure platformer Flashback will have a sequel after 30 years.Goat Simulator 3 banes numbers in titles and Dead Island 2.Cuphead: The Delicious Last Course gameplay excerpt.Hero America returns in new Street Fighter 6 trailer.New Warhammer 40,000: Darktide trailer rapidly reduces the number of heretics.Midnight Fight Express is a cool looking indie action with Hotline Miami overtones.Really cool! Trailers for two upcoming games at once from the creators of Genshin Impact - Honkai: Star Rail and Zenless Zone Zero.Check out the full show in the clip below.And below the spoiler clip is a recording of our live text stream, which lists everything that was at Summer Game Fest - and you don't have to watch the whole two hours! The show started with Street Fighter 6 gameplay.It's also supposed to be a confirmation of some of the characters, but we've already seen the full list.Publisher Focus has introduced another Alien game - Aliens: Dark Descent, a single-player shooter with an overhead view where you control a team.Coming out in 2023.The Callisto Protocol gameplay (and an alternative version of the trailer, where they added more gore).Call of Duty: Modern Warfare II story campaign gameplay.Return of the gaming classics - 30 years after the first part was announced Flashback 2! Made under the supervision of Microids, will be released in winter 2022.Witchfire gameplay trailer - shooter from the creators of Painkiller and The Vanishing of Ethan Carter.Coming soon in early access.Seems to be an Epic Games Store exclusive.Announcement of Fort Solis, another rich-looking space horror game.Starring Troy Baker (we think you know him!) and Roger Clarke (Arthur from Red Dead Redemption 2).Coming out on Steam.And another space horror game, Routine.Resurrected from oblivion after many years (and we just recently recalled it)! Mick Gordon writes the soundtrack.Dwayne Johnson appeared.But not as his Fortnite character, but for a commercial for some powerhouse and the movie Black Adam.There was also shown a trailer of the film.Trailer of the addition Outriders: Worldslayer.Comes out June 30 (or June 28 if you pre-order).A slicer of games that are coming to Nintendo Switch.Fall Guys commercial with live actors and computer beans.Frost Giant studio (made up of Blizzard veterans) has announced Stormgate, their big RTS, which is being given big money.Will get to beta test in 2023.There will be freetoplay (but without gameplay-impacting donations).Announcement of Highwater - adventure strategy game about post-apocalypse in a flooded city.Developers Replaced should have prepared a new trailer for SGF, but it didn't work.Trailer of American Arcadia - gaming alternative to \"The Truman Show\".Coffee Stain Studios whips out that same Dead Island 2 trailer.It's actually Goat Simulator 3 (not 2)! Coming out in the fall of 2022.New Midnight Suns trailer - with Spider-Man (for the good) and Venom, Scarlet Witch and the Hulk (for the evil).Demo of one of the bosses of The Delicious Last Course, a big addition for Cuphead.Keely reminds us about the upcoming events after Summer Game Fest.Video for Neon White, a speedrunner parkour action game that Annapurna Interactive oversees.Out June 16.New video for Midnight Fight Express, a stylish over-the-top action game.It comes out on August 23.A demo on PC will become available today and will be part of \"Games to Be\" on Steam.Discusses Warframe.Tease The Duviri Paradox, the next major update for the game.With horses! More details will be revealed at TennoCon in July.Trailers for Honkai: Star Rail and Zenless Zone Zero from the creators of Genshin Impact.On stage is the TMNT: Shredder's Revenge beat-em-up.There's a six-man online mode.Comes out June 16.CGI video Super People.For Humankind out