Announcement of Aliens: Dark Descent, a strategic action game with crowds of xenomorphs 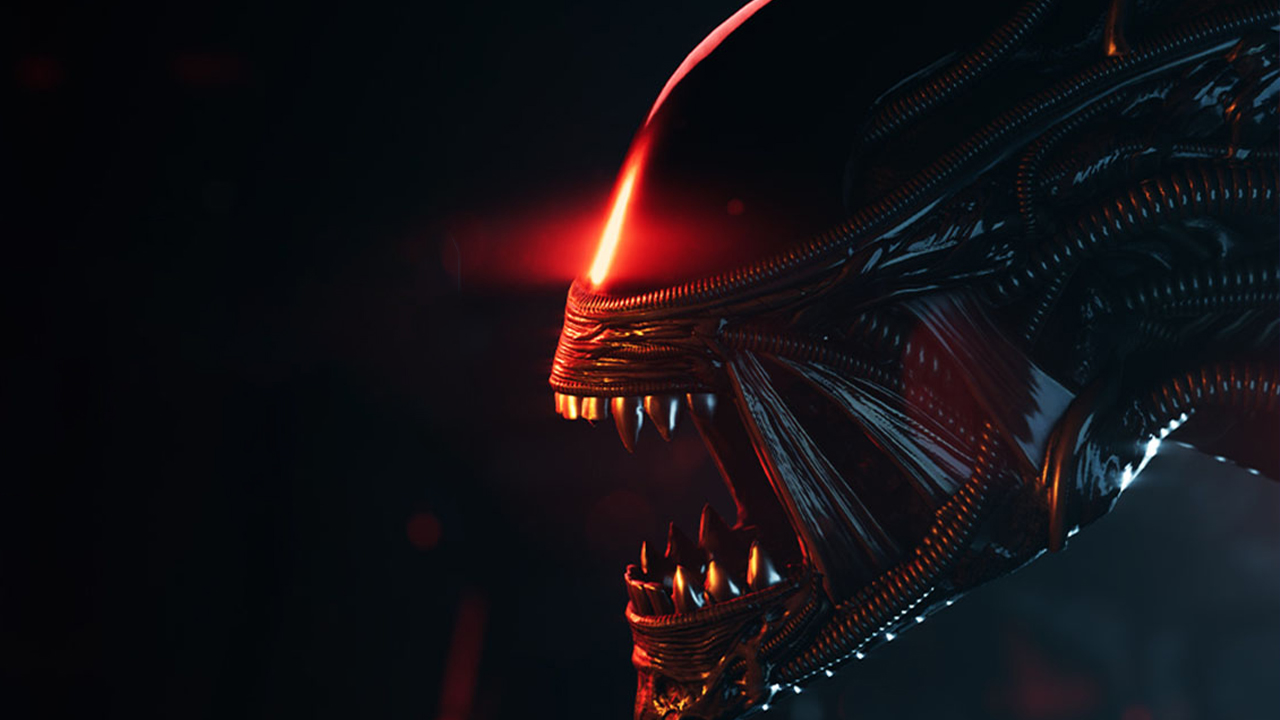 During Summer Game Fest, Aliens: Dark Descent, another project in the \"Alien\" universe, was presented.Focus Entertainment and Tindalos Interactive brought a cinematic trailer with a bit of gameplay to the show.In Aliens: Dark Descent, the player will be given control of a group of Marines to stop the xenomorph invasion on the moon of Lita (Lethe).Battles take place in real time.The opponents are alien, rebellious soldiers of the Weyland-Yutani corporation and a lot of creepy creatures that have never appeared before in the franchise.The group of soldiers can be customised thanks to a class system - each hero has unique skills.Also different weapons and armor will help.It is necessary to improve the soldiers at the base that must be built.Aliens: Dark Descent will be released in 2023 on PC (Steam), PlayStation and Xbox.