Apple tries again to make gaming on the Mac great 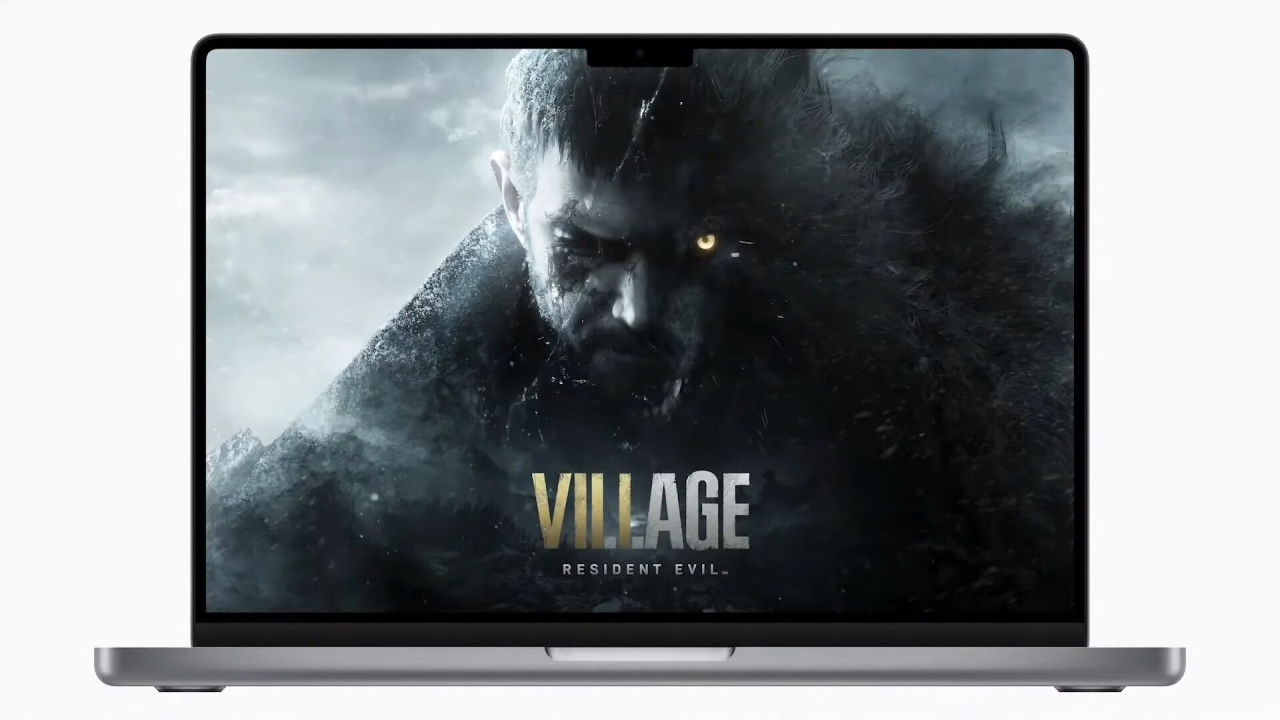 The Mac is a popular family of computers for work and household tasks, but it has historically had a bad relationship with gaming.Apple has been trying to fix it: at WWDC 2022 the company presented technologies which should make the life of game developers more convenient and the Apple platform more attractive.In brief:Apple continues to develop its own graphics API Metal, analog of Vulkan and DirectX.Metal 3 will include a scaling technology MetalFX Upscaling.Metal 3 will have an API for loading data from the storage, so that the video system can quickly get access to high quality textures and buffers.Apparently, this is Apple's version of Microsoft's DirectStorage.According to Apple, the new Metal features will be able to unlock the potential of iron for years to come.At the same conference Apple announced the M2, a new generation of its own processor.Among the examples of improved performance is Baldur's Gate 3 - there MacBook Pro with the M2 chip runs about 40% faster than the MacBook Pro with the M1.By the end of 2022 three remarkable games will be released on Apple devices:No Man's Sky (Mac and iPad).Resident Evil Village (Mac).Capcom says the game runs seamlessly at 1080p resolution on the MacBook Air, and reaches 4K resolution on the Mac Studio.The Village port is being made for Macs with Apple Silicon - that is, with M-line processors.GRID Legends (Mac).No Man's Sky, running on an Apple laptop.It will be one of the first games to use MetalFX Upscaling.