Bloober Team announces not a new Silent Hill, but Layers of Fears 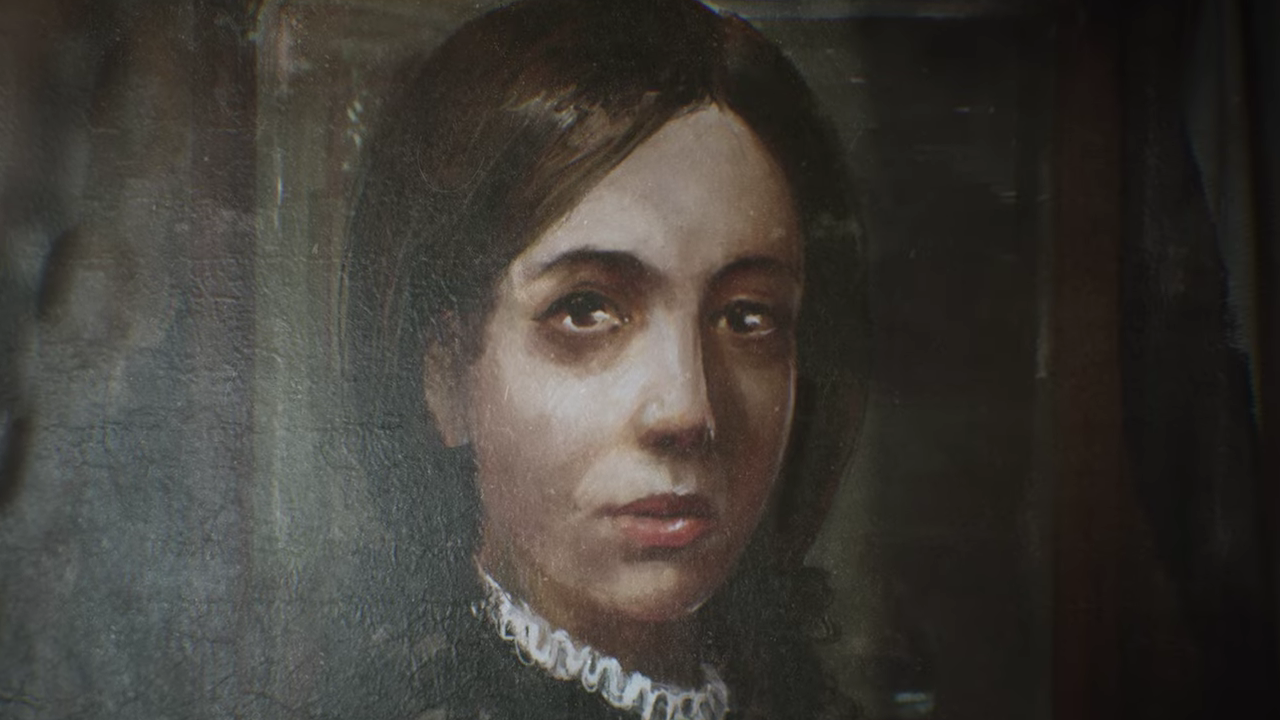 Rumor has it that Bloober Team is making a new Silent Hill...Let them go - at Summer Game Fest the studio just revealed the new Layers of Fears.The storyline remains the same: Facing the chilling madness that has plagued generations.Experience indescribable horror in the skin of artists obsessed with their paintings that defy reason and common sense.The game is called Layers of Fears, with no number or subtitle.As before, it's a psychedelic first-person horror game.Except that this time the developers promise to take the gameplay in a new direction.Judging by the trailer, Layers of Fears looks great.And here's why: Unreal Engine 5, ray tracing, HDR, 4K resolution, and the Lumen system.Layers of Fears will be released in early 2023 on PC (Steam, Epic Games Store), PlayStation 5 and Xbox Series.Claimed text translation into Russian.