Bouncing mushrooms, the return of balloonists and Darth Vader - about the new season of Fortnite 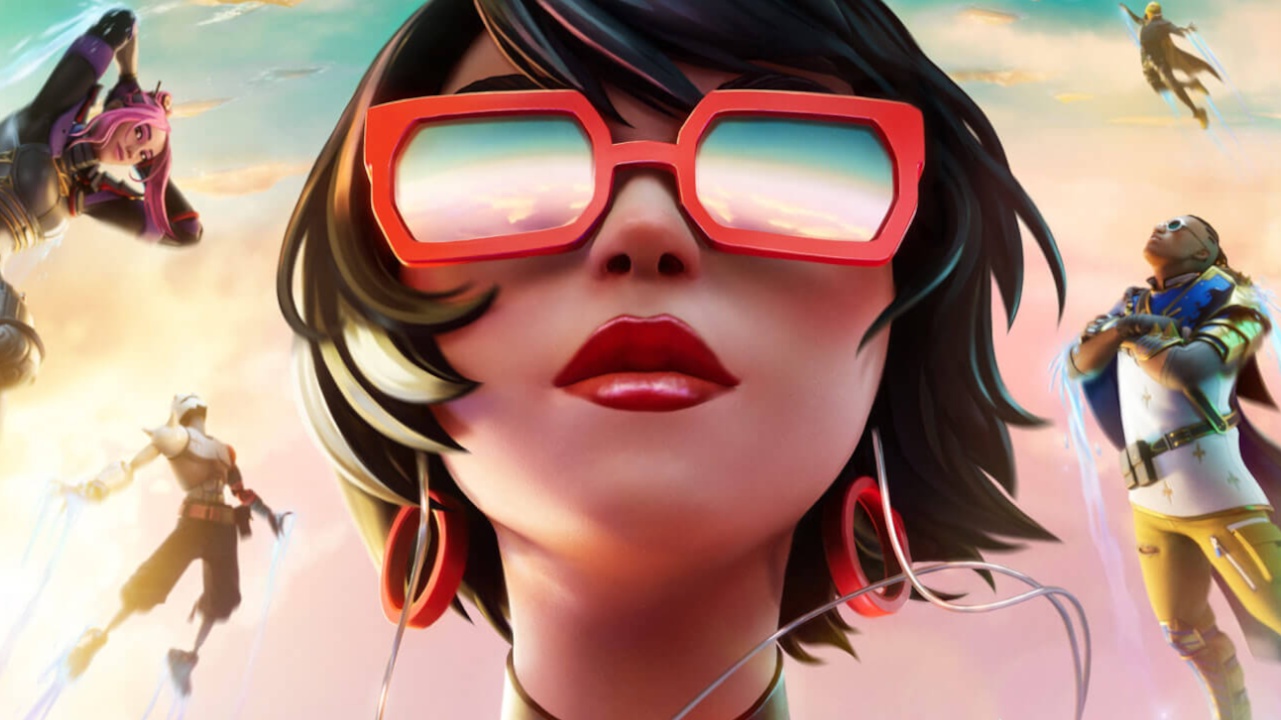 Epic Games introduced \"Idyllia,\" the third season of Fortnite's third chapter, where the island transforms into a venue for a huge party.Reality FallsThe island blossomed with the Reality Tree, creating a new type of location - Reality Falls, which is a dense forest.You can swim under the waterfalls, search for prey in the cave, and fly in the geyser jets, among other things.Later in the season, the Reality Tree will affect other parts of the island as well. Seedlings of the Tree of RealityYou can plant a grain of reality to grow a seedling of the Tree of Reality - it will grow in the same place from match to match.With each weeding, the seedling will yield more and more valuable prey - up to and including a mythical object.If you plant a seedling and pick up another grain, you can drop it - the seedling will teleport to where it falls.After the seedling fades, a new seed appears and can be planted again.The status of the seedling, including weeding time, is shown on the map. Returning SpiderwalkersRenewed Spiderwalkers have more health, can swim, and run on battery power.When the charge runs out, you'll have to look for a new vehicle.You can also ride a balloon ride. Riding animalsTo ride a wolf or wild boar, you just have to jump on them.You can fire and throw weapons on top of the beast. The restThe new weapons are the Doubletree shotgun, the infantry sniper rifle and the bashing machine.Some weapons and items from the second season of the third chapter, including the blade and repair tool.Storm disease is an effect that causes Tempest to reduce your health more often.The disease appears when you stay in the Storm for a long time.Fresh combat pass - with Indiana Jones and Darth Vader guises.Improved sliding.If you slip off a gentle ledge, you will continue to glide.In addition, you'll keep your momentum by starting to slide at high speed.