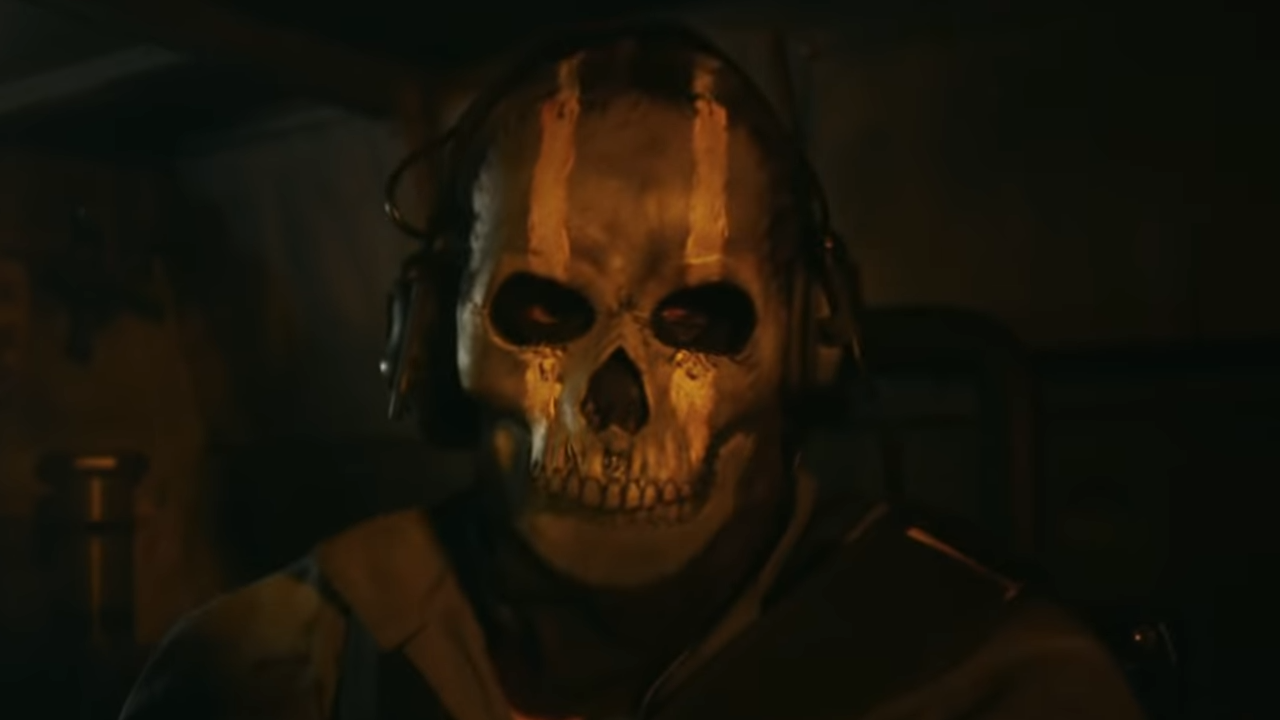 Activision and Infinity Ward have published a teaser of Call of Duty: Modern Warfare II.The roller serves as an introduction before the full demonstration, which will begin on June 8 at 20:00 Moscow.According to rumors, Call of Duty: Modern Warfare II will tell about the war with Colombian drug cartels.From the official details we only know the cast of the main characters: Captain Price, Simon Riley (Ghost), John McTavish (Sope) and Kyle Garrick (Gas), and a new character - Colonel Alejandro Vargas of the Mexican special forces.Call of Duty: Modern Warfare II will be released on October 28 on unnamed platforms.Judging by the fact that the teaser retweeted the official Steam account, the PC-version of the action movie will appear in the store Valve.Recall, the last few years Call of Duty bypassed the \"Steam\" service - after WWII 2017 PC versions of \"Call of Duty\" became Battle.net exclusives.