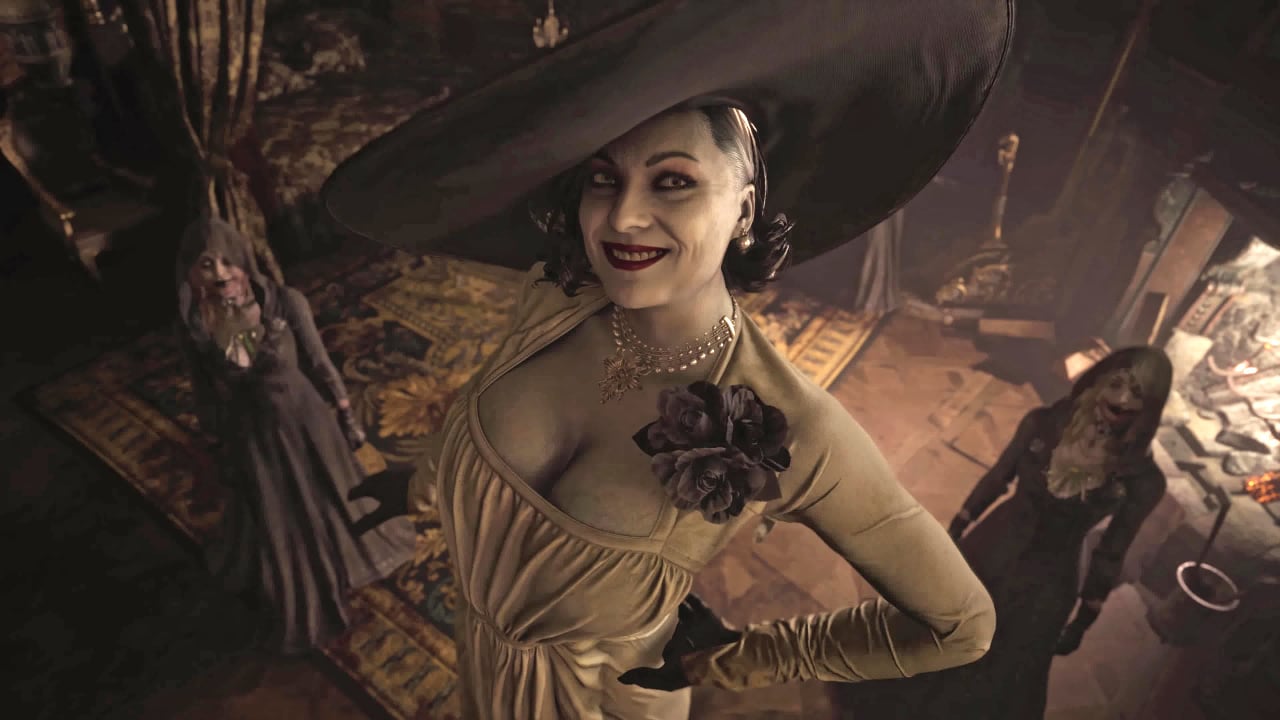 Capcom has accumulated enough material to not go to other people's summer shows, but to hold its own.The company has unveiled Capcom Showcase, which will take place as early as next week.Details:Date - night of June 13-14, 01:00 Moscow.Length - 35 minutes.The program only mentions \"previously announced Capcom games\" - it seems there will be no surprise premieres of something completely new.Capcom doesn't give any examples of the games we can expect during the show, so we can guess for ourselves: DLC for Resident Evil Village (already officially confirmed), unxtgen updates for Resident Evil series, Pragmata, Street Fighter 6, remake of Resident Evil 4.Maybe, if we're lucky, they'll even show the long-awaited Resident Evil Re:Verse! Dragon's Dogma 2 was also looming somewhere on the horizon recently, but it's not one of the announced ones yet. Where to find out capcom's place in the middle of other summer shows? well, right here! May 23, 9:49 a.m.⋅ 10 E3 Substitutes - Summer Game Show Schedule