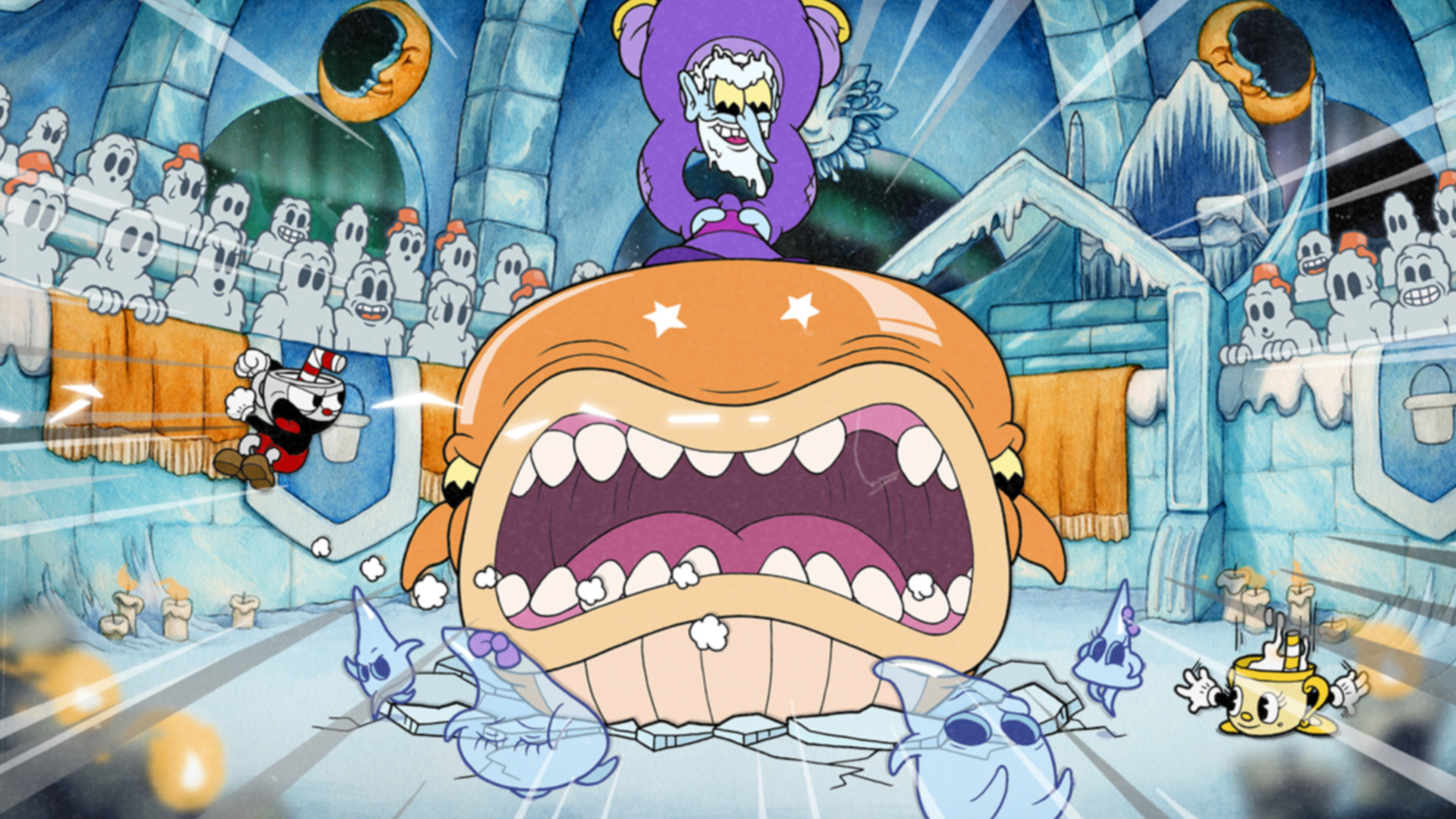 The Delicious Last Course add-on for Cuphead is not Hollow Knight: Silksong, of course, but it was announced even earlier.Recall, you will go to a new island to help chef Solonkin and fulfill the secret mission of the Golden Bowl - the third playable character, for which you can pass the main game.The Delicious Last Course will be released on June 30 on PC (Steam, GOG), PlayStation, Xbox and Nintendo Switch.And tomorrow, June 10, Geeked Week will show footage from the second season of \"The Chashek Show!\" - an animated series based on Cuphead.