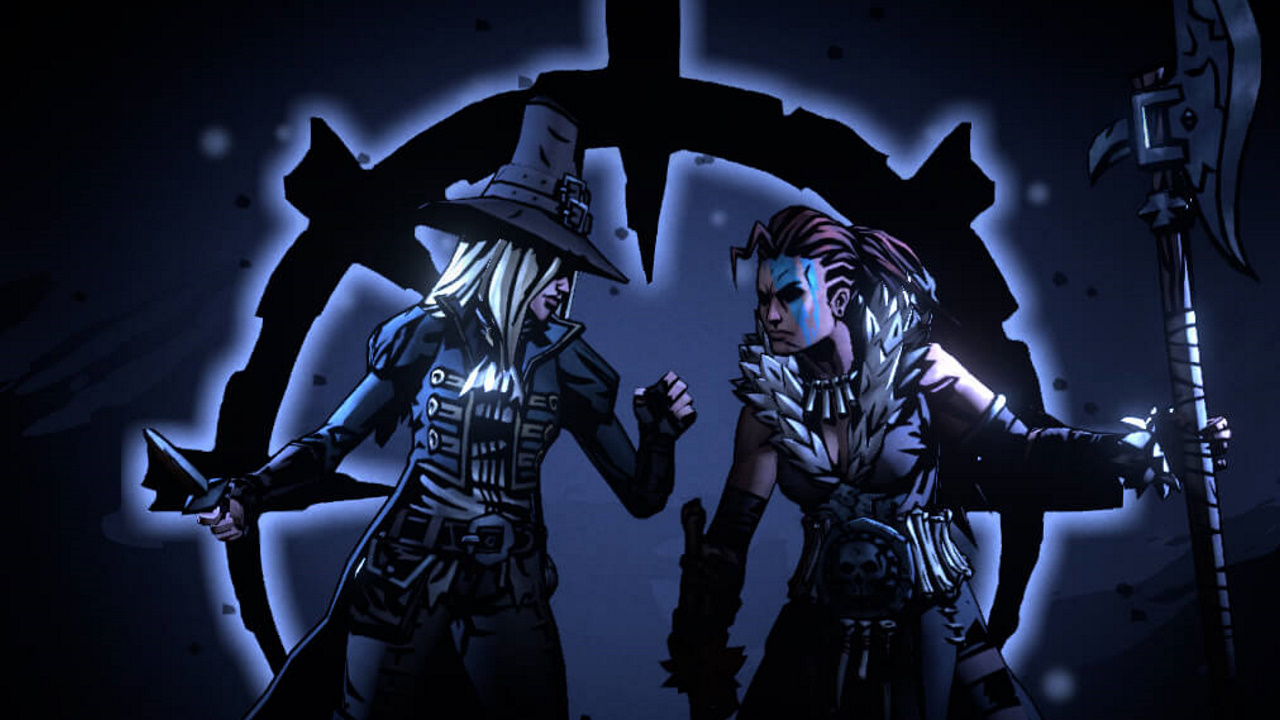 Red Hook Studios has published an updated development plan for Darkest Dungeon II, and also talked about what they think about the game's current shortcomings.Only one event has a more or less exact timeline - version 1.0 is set to launch in February 2023.It will be released in EGS and Steam, and the console release will be later.Approximate schedule of the next updates Darkest Dungeon II sounds like this: The next updateReprocessing artifacts and the third path of the hero.Next after the nextThe expansion of the cultists faction.New progress system.According to the authors, the current version lacks meaningful solutions.The new system will strengthen the connection between expeditions and offer an interesting hub-location, where you can improve abilities and unlock fresh things.New hero.Boss of the third act.After thatBoss of the fourth act.Reworking relationships.The authors admit that the current relationships in the second part are not as exciting as the stressful states in the first.To fix this, they want to give the relationships more tension and surprise, add meaningful decisions to the system, make relationship effects more active and tactical, and clean up unpleasant interference during combat.Another new hero.Mini-boss Collector.Stagecoach travel improvements.The journeys in the second part are analogous to the dungeon walker from the first.But the authors realize that tension is lacking - in the first part, while your group is moving around, it can, say, suddenly run into a trap.Stagecoach episodes will not be a direct imitation of walking from the first Darkest Dungeon, but among other things they want to add another layer there with decision-making.Another new hero.Secret mini-boss.Pet.Some \"playable skins with heroes origins\".Boss of the fifth act.And other content.For example, now the team of environment artists is focused on enriching the appearance of existing regions of the game - so re-runs should become more interesting.Red Hook promises that in the future will release updates more often, although they will be smaller in size - it was asked by the Darkest Dungeon II community.At the same time, the overall planned scale of the game remains about the same.