Deliver Us Mars, the sequel to the sci-fi adventure Deliver Us The Moon 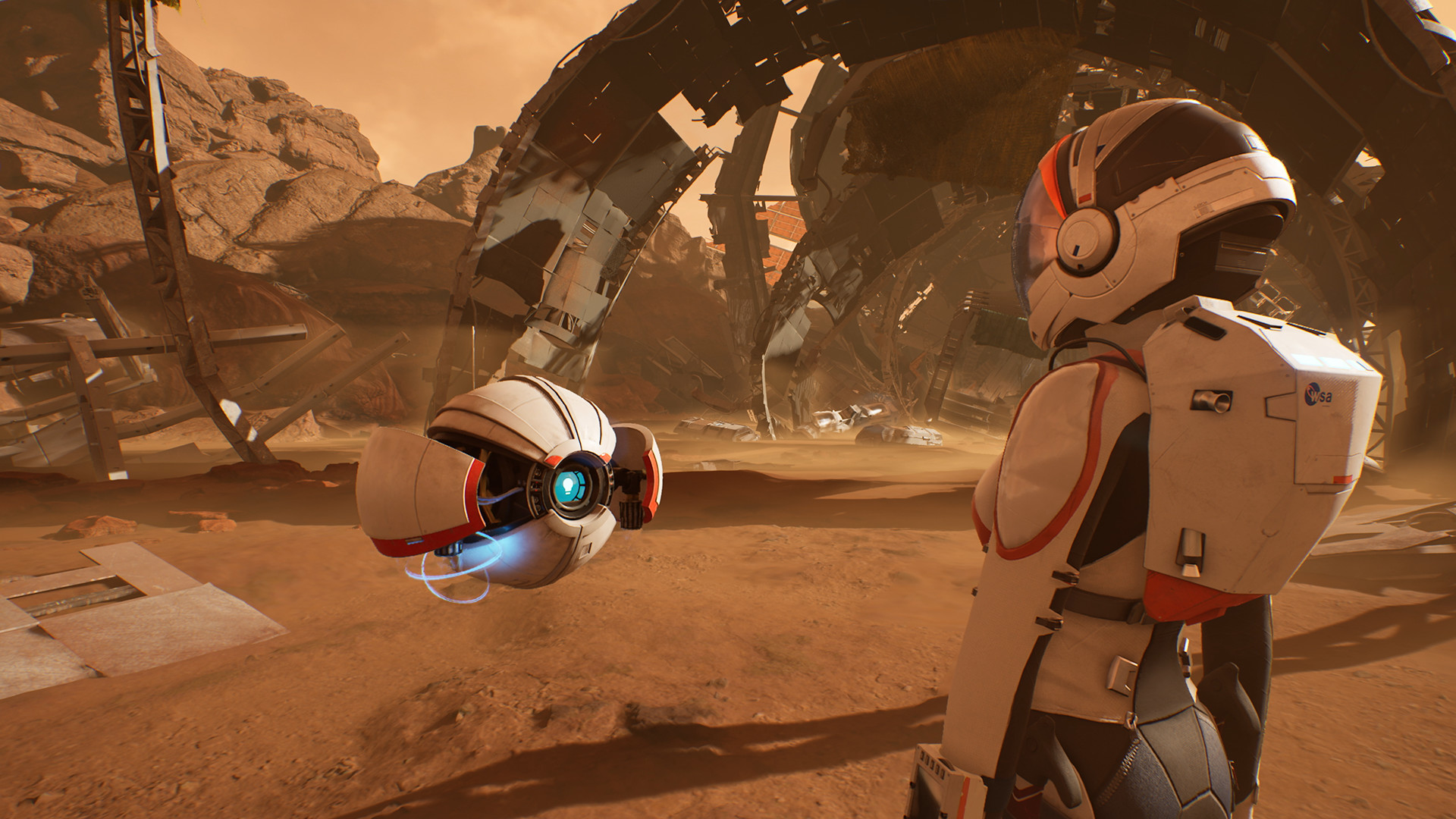 The sci-fi thriller Deliver Us The Moon took you to the moon.Where do you think its sequel, Deliver Us Mars, will send you? The plot of the sequel is as follows: Ten years after the end of the Fortuna mission, mankind is on the brink of extinction.A mysterious distress signal is received from Mars.Katie Johansson, the youngest astronaut on Earth, is part of the Zephyr crew sent to the Red Planet to recover the arks of the colonizers.The arks were stolen by the Outward faction, meanwhile they are the key to saving the Earth civilization.You also have to find out who and why left the distress signal.The authors distinguish the following elements of Deliver Us Mars: An elaborate plot, keeping in constant emotional tension.Music by Sander Van Zanten.Motion capture-based animation.The engine is Unreal Engine 4.Frontier Foundry is publishing and KeokeN Interactive is developing.Deliver Us Mars will be available on PC (Steam, Epic Games Store), PlayStation and Xbox.Pre-order is open.Claimed a full translation into Russian.