Destroy All Humans! 2 - Reprobed kicks off August 30, and the multiplayer spin-off is already out 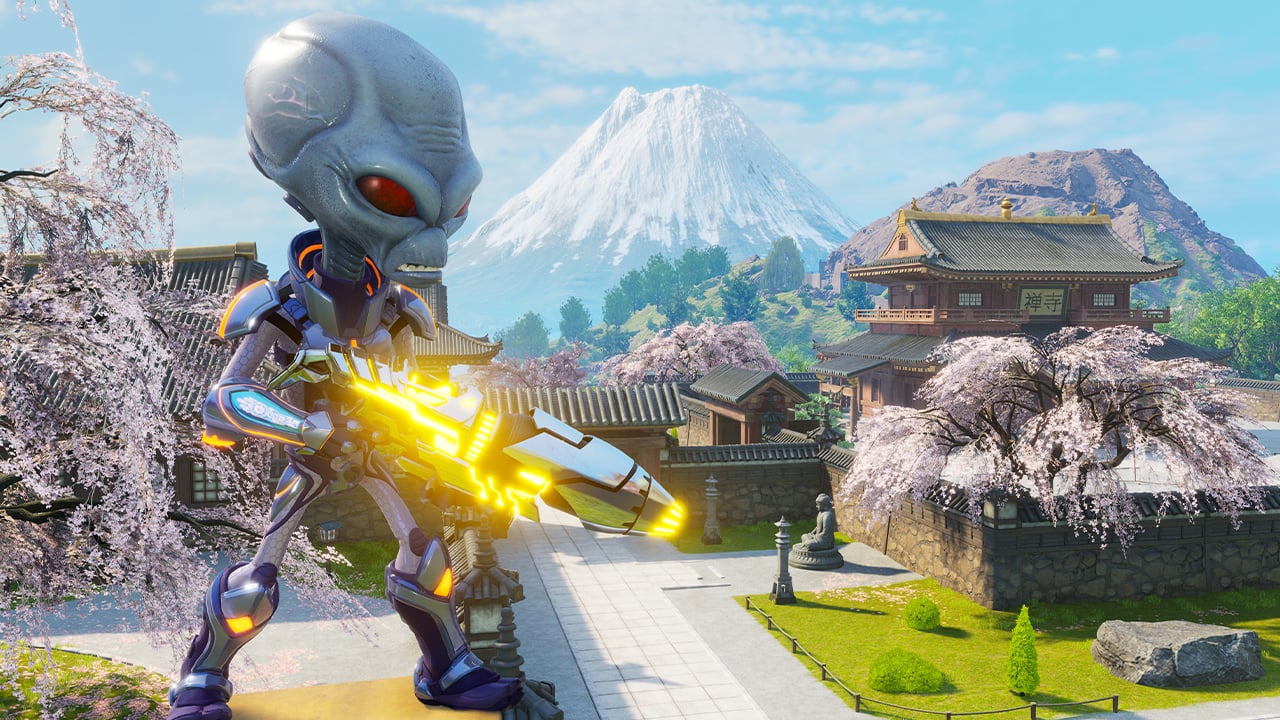 THQ Nordic did not wait for a string of summer game shows to supply the second part of Destroy All Humans! with a release date.The company has released a trailer, which also clarified the situation with the spin-off Clone Carnage.Recall, the sequel takes place in the 1960's, so the developers have tried to convey the atmosphere of the time.Alien Krypto will return to the place of the protagonist and will take revenge on humanity in different corners of the Earth and even on the Moon.The arsenal of alien jetpack, hoverboard and flying saucer with an arsenal of destruction.In addition, the ship allows you to grind up kidnapped humans into a nutritional mix to improve your skills.To successfully complete his mission and outwit his enemies, Krypto will have to look for allies among humans.According to the trailer, the alien will be joined by a clan of ninjas and a spy, who looks like Anka, a battle buddy of the main characters from the series \"Petyka and Vasily Ivanovich.- Clone Carnage, a separate offshoot focusing on multiplayer.Earlier information about it was accidentally disclosed on the Xbox store.At the disposal of users six maps, four modes, online multiplayer up to four people and local for two.The essence of the game has not changed - gamers have to create chaos, destroying everything around.Do it in style, as the spin-off features skins from the first part of the franchise.Taking over the planet in Destroy All Humans! 2 - Reprobed will launch Aug.30 on PC (Steam), Xbox Series and PlayStation 5.A Clone Carnage spin-off is given for pre-order.However, the DLC is also sold separately on PC, PlayStation and Xbox.