Devolver Digital announced the best games of the year 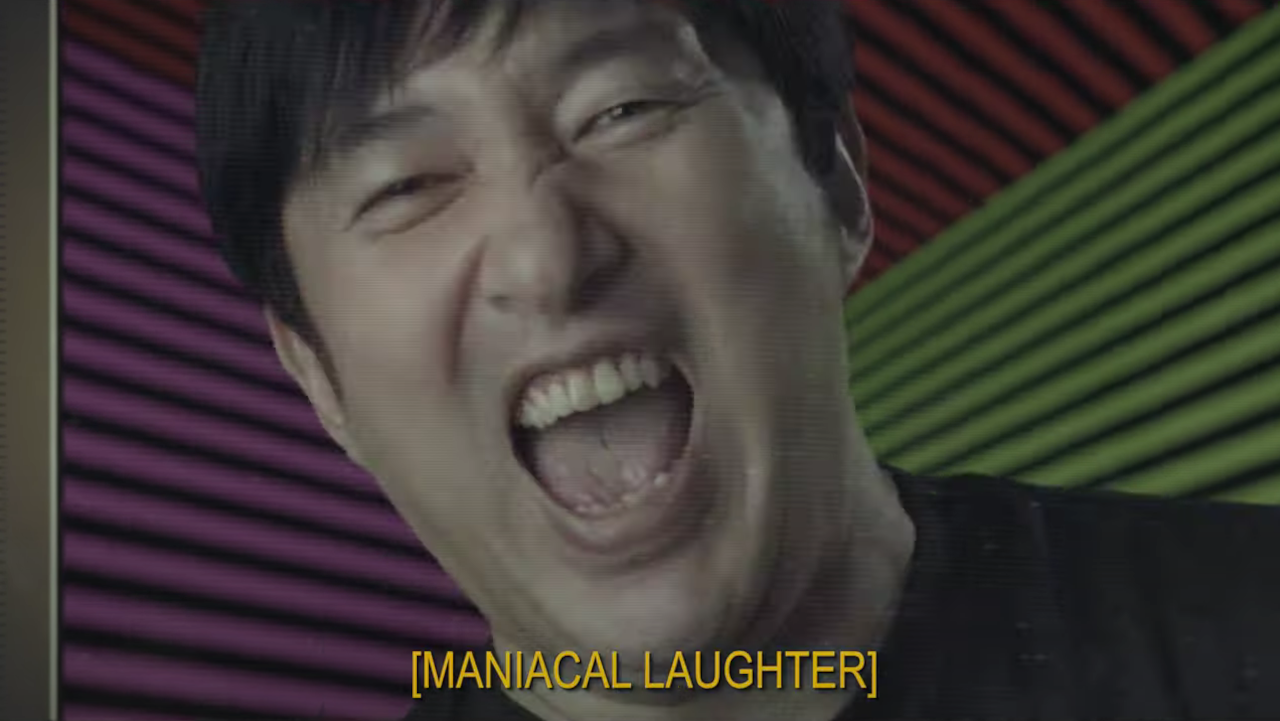 Our favorite Devolver Direct show was short, but bright.Not only was the degree of meta-humor off the charts, but the games were good too! Where the laughing started this time: Devolver Digital's clueless management team, struggling to prepare a presentation, accidentally triggers a reality-distorting industry-wide event that threatens the very structure of video game time and space.One of the presenters was the robotic Goichi Suda, the madman known for No More Heroes, Shadows of the Damned and Lollipop Chainsaw.Recording of the broadcastWhat was shown (except Card Shark - it's already out anyway) \"Rogalike\" about a possessed sheep, Cult of the Lamb, will release on PC (Steam), PlayStation, Xbox and Nintendo Switch on August 11.Pre-order and demo version are available at Valve's store.Announcement of Anger Foot - cartoon hardball shooter from the authors of Broforce, where your main weapon will be your feet.You can use them to kick doors, toss red barrels, send your enemies flying and do God knows what else.Release in 2023 on PC (Steam).Demo version available.Announcement of The Plucky Squire - action-adventure about a journey through the pages of an illustrated collection of fairy tales.And not only through them! Characters can get out of the book into the real world, going from two-dimensional space to three-dimensional.Release - in 2023 on PC (Steam), PlayStation 5, Xbox Series and Nintendo Switch.Skate Story trailer - an abstract simulator of a skateboarder of glass and pain in the underworld, which resembles our world.Performing stunts, you'll kill demons and save tortured souls.In short, it's better to see it once! Release - in 2023 on PC (Steam).