Diablo Immortal has become the biggest launch in the series 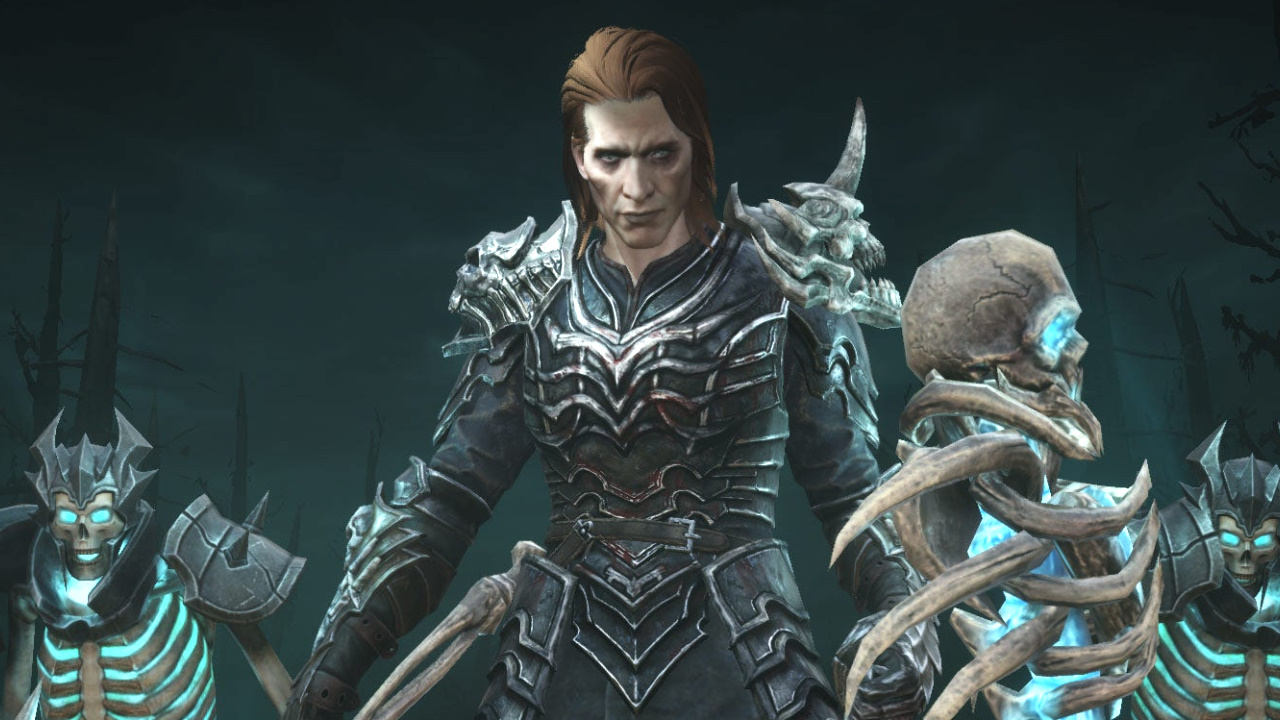 Diablo Immortal has another record - this time a positive one.Well, for Blizzard at least! The company announced that Immortal has become the biggest launch in the history of the entire Diablo franchise, with over 10 million total installs.It's the first time in 10 years that a new installment in the series has hit the fan base.Recall that Diablo was given a hostile reception in the community - in the opinion of many players, Diablo Immortal has an overly aggressive monetization with a pee-wee twist.As a result, Immortal's user rating on Metacritic tends to be the lowest in Blizzard's history.