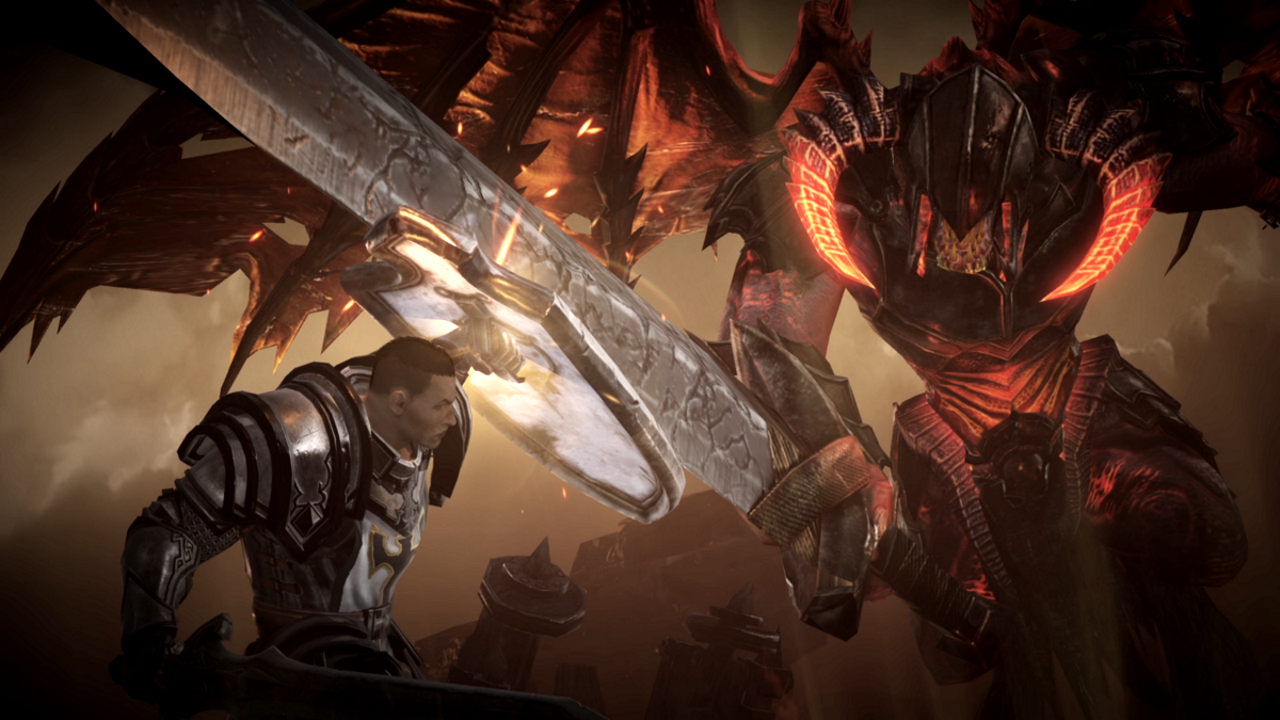 When Diablo Immortal came out, people started actively discussing the monetization system - it's very aggressive.As a result, the hard monetization crossed with a long combo of failed Blizzard releases and is now resulting in yet another anti-record for the company in user ratings.Gamers are pouring their fury out on Metacritic.As of this writing, the user reviews section reigns with these statistics:The average rating is 0.8 out of 10.The number of reviews is over 580.The list of the most common complaints include \"monetary milking,\" \"Blizzard has gone downhill,\" and \"gamers got suitcases in.\" With a 0.8 out of 10 user rating, Diablo Immortal is one of Blizzard's three lowest-rated releases.The top ten worst looks like this:World of Warcraft Classic: Burning Crusade - 0.4 out of 10, over 360 ratings.Warcraft III Reforged - 0.6 out of 10, over 30,900 ratings.Diablo Immortal - 0.8 out of 10, over 580 ratings.World of Warcraft: Battle for Azeroth - 2.6 out of 10, over 2,090 ratings.Diablo II Resurrected (Switch) - 2.7 out of 10, over 180 ratings.Diablo II Resurrected (PC) - 3.0 out of 10, over 2,110 ratings.World of Warcraft: Shadowlands - 3.1 out of 10, over 2,130 ratings.Diablo III (PC) - 4.1 out of 10, over 9,930 ratings.World of Warcraft: Warlords of Draenor - 4.4 out of 10, over 1,840 ratings.Diablo III: Rise of the Necromancer (PC) - 4.5 out of 10, over 180 ratings.We only selected Blizzard releases with over 100 user ratings.Otherwise, the top worst would be half of Hearthstone expansions, and in first place would be Hearthstone: The Witchwood, which has only seven \"bare\" evaluations with no text reviews. Monetization in Diablo Immortal is indeed merciless.For example, according to some users, to fully pump up one character you can spend in the area of $ 110,000.According to them, it happens because of how cleverly arranged progress at later stages: at some point, the main method of pumping become legendary gems.Legendary gems generally fall out of the dungeon-lootboxes, if first improve their legendary glyphs.Get the legendary glyphs through gameplay difficult and long, but they are sold in the store for real money.Moreover, the legendary gems can also be pumped and also for money if you want to skip the unimaginable amount of grind.One redditor calculated that you can plunk down about $45,000 for additional pumping of the best gems and get a 1% reduction in incoming damage in return (not a typo!).In the abyss of monetization Diablo Immortal finds many advanced methods of manipulation from mobile freetupley.Let's say that at the first opportunity the game offers to buy a starter kit for $0.99.Part of the bundle is 60 eternal spheres, the local paid currency.But you can't buy anything in the store for 60 spheres - if you want to use them, you have to buy more spheres.But the prices in the store are arranged so as not to let you spend the rest of the spheres - either you overpay for the unnecessary number of spheres, or the remaining spheres in your account will make you squint and want to buy something.