Diablo Immortal rating at the bottom.The executive thinks players got it wrong 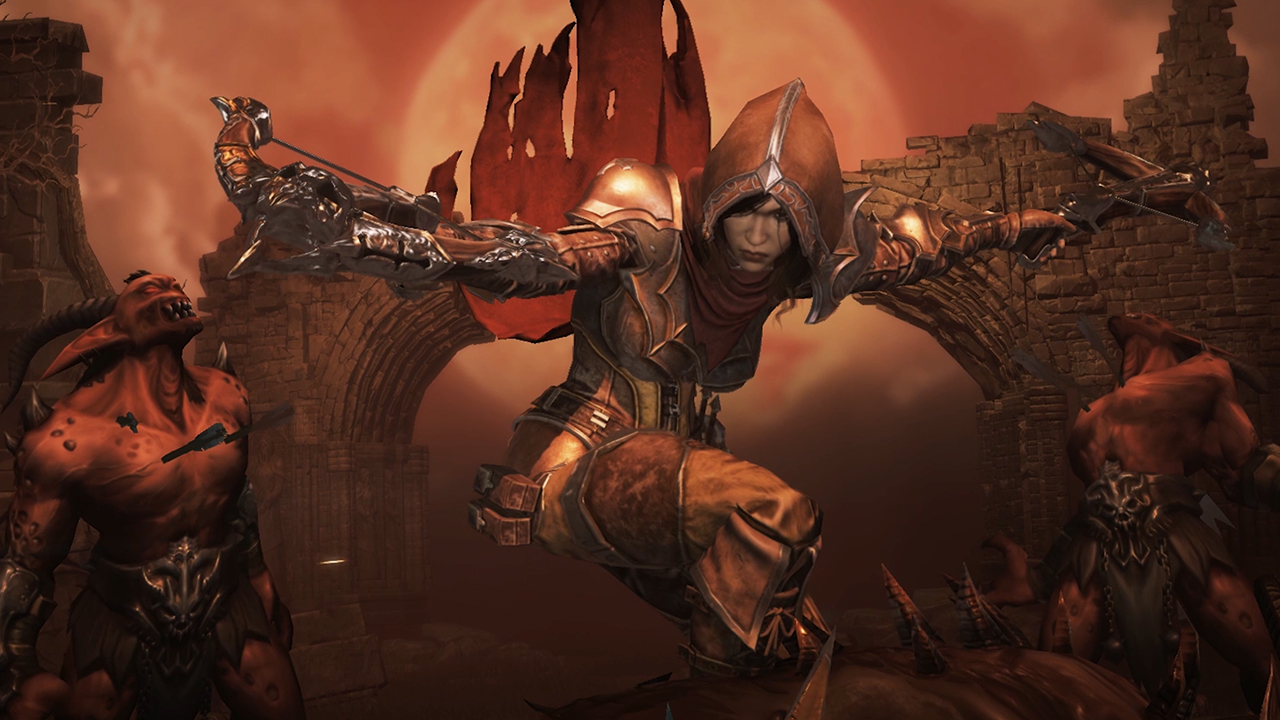 Earlier we wrote that user ratings were rapidly dragging Diablo Immortal into the \"red zone\" of marks on Metacritic.Now it neighbors with another game that has caused fierce popular anger - World of Warcraft Classic: Burning Crusade.At the time of writing this post, users have rated both projects at 0.5 points out of 10 possible.It is important to note that the novelty has received several times more negative feedback than WoW Classic - 372 pieces against 2,663.Burning Crusade flipped for the introduction of microtransactions and criticized the faction system.And Diablo Immortal was disliked for its weak security system, unable to filter out the many cheaters, and aggressive monetization. For example, one user invested about $4,500 in Diablo Immortal, but never received a five-star gem.Moreover, gamers estimated that Blizzard would have to unload about $110,000 or spend 10 years in the game to improve the character to the maximum.And this despite the fact that before the release of the action-RPG manager Wyatt Cheng (Wyatt Cheng) assured: \"In Diablo Immortal, you can not get or improve your equipment for money\".Frustrated fans turned to Chen, they say, what has changed after the game, or the gems do not count for equipment? The leader said that in all interviews he told them that only items placed in the 12 slots counted as equipment.Then he also mentioned that money is only spent on improving gems.\"Not being able to purchase experience points or equipment (in those 12 slots) for real money remains important to the team,\" Chen wrote. Another user asked why Chen is getting into the controversy in the first place: \"King doesn't have to justify the $100 price tag for a set of lives in Candy Crush.So why should Blizzard do it, after all they spent over $50,000,000 on the game and developed it for 6 years\".In response, the developer wrote this:I don't like it when information is misleading.There's a difference between liking or disliking a game based on its merits (I understand, not every game suits everyone) and liking or disliking it based on the misinformation surrounding it.He also apologized for not communicating his thoughts clearly before the Diablo Immortal release.