Discussion about the Russian localization, romance and other details about Warhammer 40,000: Rogue Trader 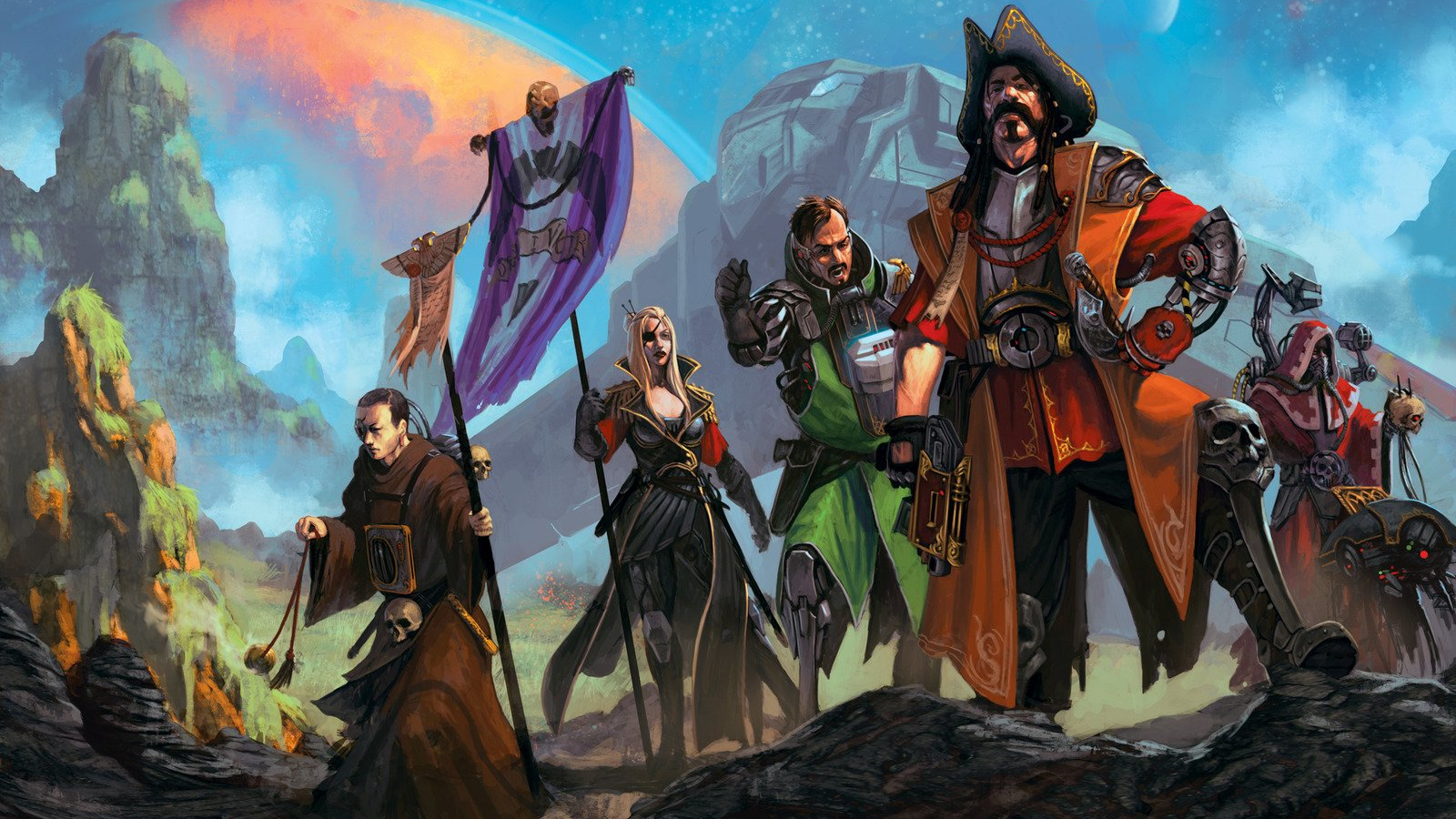 Since Warhammer 40,000: Rogue Trader is made by the Russian studio Owlcat Games, the Russian language in the game will definitely be! Right? Right?...Maybe they will make the translation, but it looks like the last word belongs to Games Workshop publishers.This was reported on Discord by Owlcat community manager, responding to a comment of a user who claimed that the localization is in limbo:There is no such a limbo.It's trivial that it hasn't been discussed with Games Workshop yet, as I've said many times before.Also, Discord revealed more details about Rogue Trader: The game is based on the Unity engine.The main character - a man, that is, the race can not be changed.You can choose at least gender and class of your character.The main mechanics are taken from the source - the desktop Rogue Trader.There is an opportunity to make a romantic relationship.Alpha test Warhammer 40,000: Rogue Trader starts in 2022, and \"beta\" - in 2023.There is no full release date yet.The game will visit the PC (Steam, GOG, EGS).