DONTNOD changed its logo and name - it's now DON'T NOD 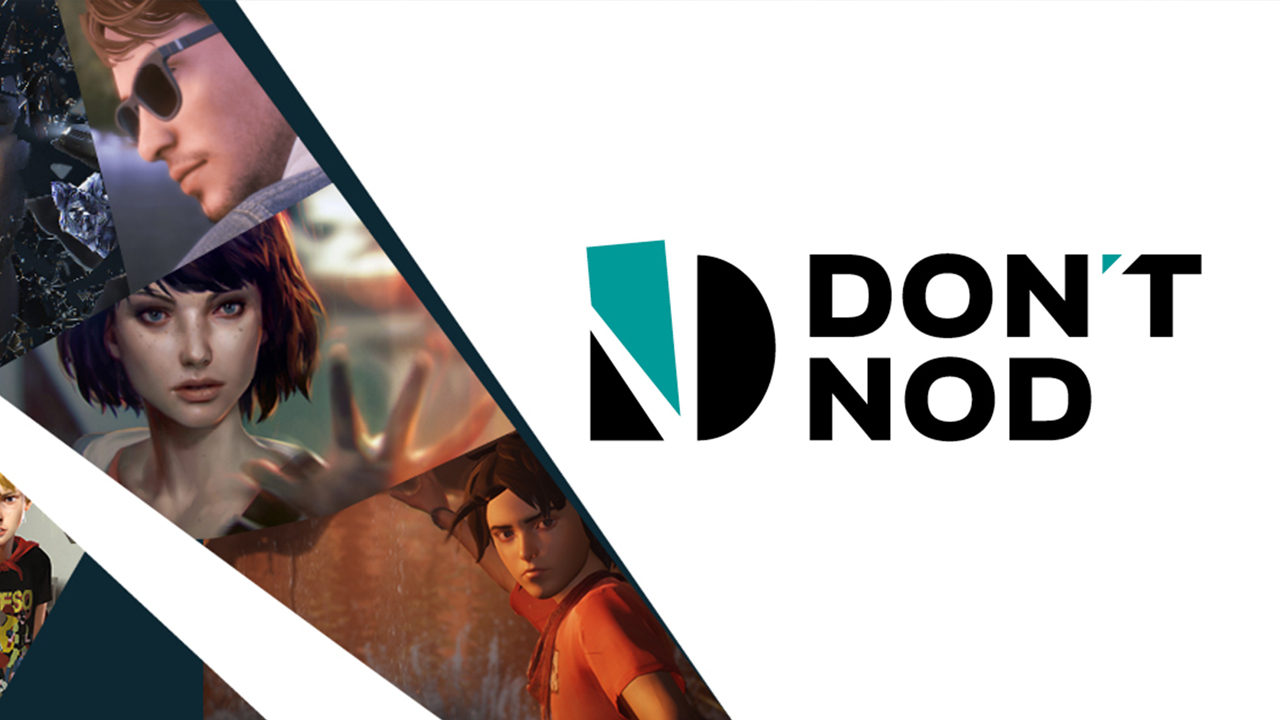 In May, DONTNOD turned 14.Like any teenager, the studio was drawn to change.Today the world was presented with a new look at the brand with an updated logo and website.It seems that yesterday the developers teased just that.There were no game announcements.From now on instead of the unwieldy DONTNOD Entertainment the company is just called DON'T NOD.The transformation was part of the organization's evolution to better reflect its essence.Over the past few years, DON'T NOD really hasn't stood still: it expanded with a studio in Montreal, got into publishing and sheltered some 320 employees.The new logo has found room for an apostrophe, a space between words and even a silhouette \"N\" across the negative space.Representatives of the studio point out that DON'T NOD (\"Don't Nod\" in English) are two words that reflect the unconventional nature of the company itself and its games. The studio has promised to hint at the games it's working on, and it has kept its word.The new logo easily mimics the tone and genre of the projects.In the video, the team showed 7 unique examples, which will be flaunted in front of the future games.Probably, DON'T NOD offers fans a new kind of fortune-telling - fortune-telling by the screensavers.Recall, at the moment the studio is engaged in six projects, and for two more will become a publisher.DON'T NOD has launched a new website, which has published exclusive material on their creations.