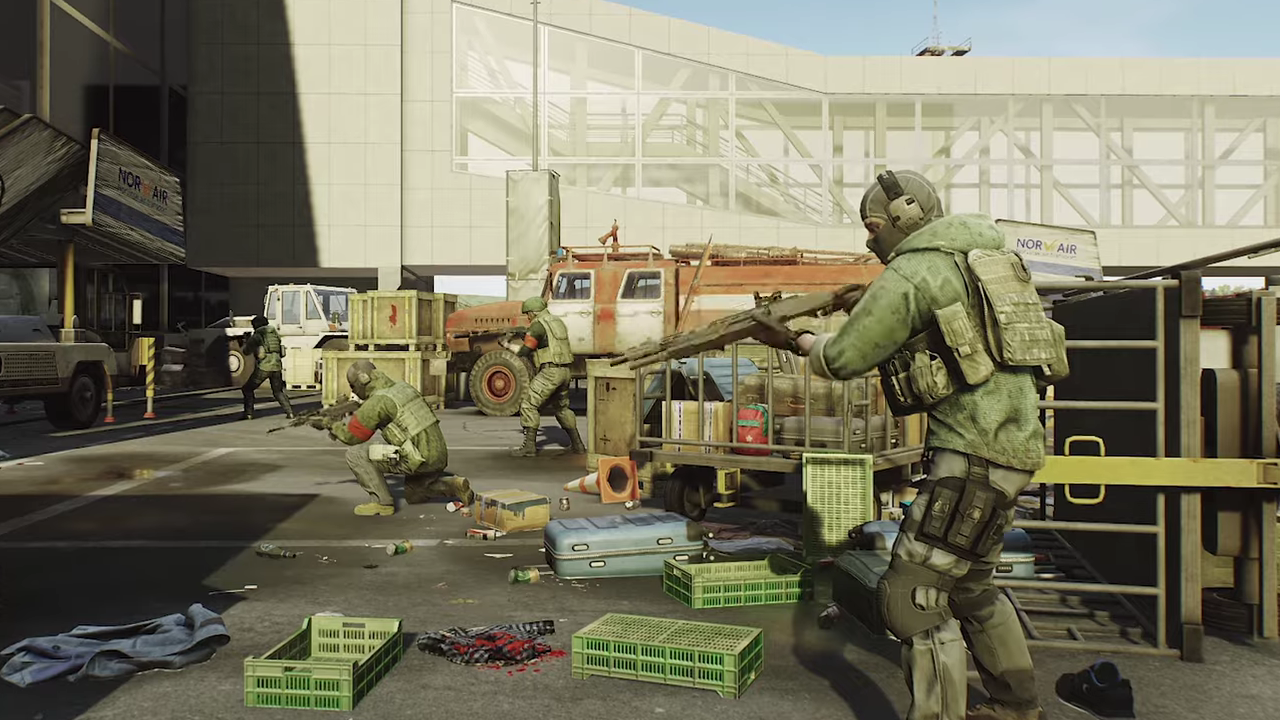 Battlestate Games studio has unveiled Escape from Tarkov Arena, a session-based multiplayer first-person shooter for PC.Players will engage in battles at various locations in the city of Tarkov, organized by a mysterious group of Arena Masters led by the Host.Arena is a standalone game, meaning you don't need the original \"Tarkov\" to run.What else Arena will offer: Different PvP and PvE modes.Rating system.Unlockable weapons and equipment.Unique features for Escape from Tarkov owners, including the ability to play the main character.Owners of Edge of Darkness, the most expensive edition of Escape from Tarkov, will receive Arena as a free add-on.Others will have to pay money for a new shooter (cost is not specified).no release date yet.Closed testing Arena will start in the fall.