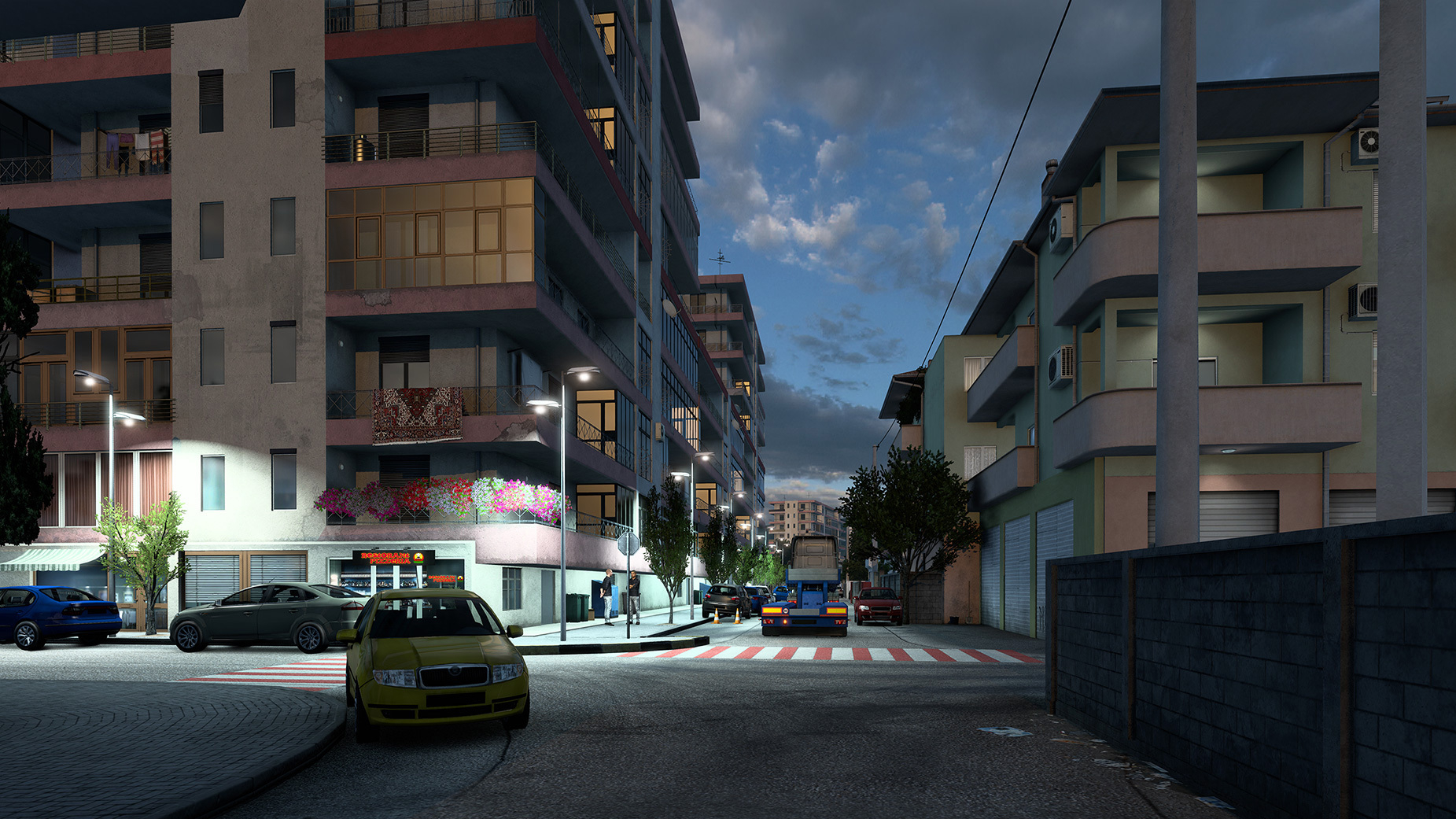 SCS Software studio has announced West Balkans, an add-on for Euro Truck Simulator 2 dedicated to the western part of the Balkan Peninsula.You can visit Albania, Bosnia and Herzegovina, Croatia, Kosovo, Montenegro, Northern Macedonia, Serbia and Slovenia.Development is at an early stage.Preparations for it began more than a year ago, and most of the map designers took on the job in March through April.Last fall, the project manager and a core group of veteran designers began prototyping some locations.The same goes for creating 3D models - work on a lot of unique landmarks, buildings, bridges, and so on (we call them 3D-assets) started more than six months before the map designers needed them.SCS SoftwareWest Balkans team can already be added to your Steam wishlist.