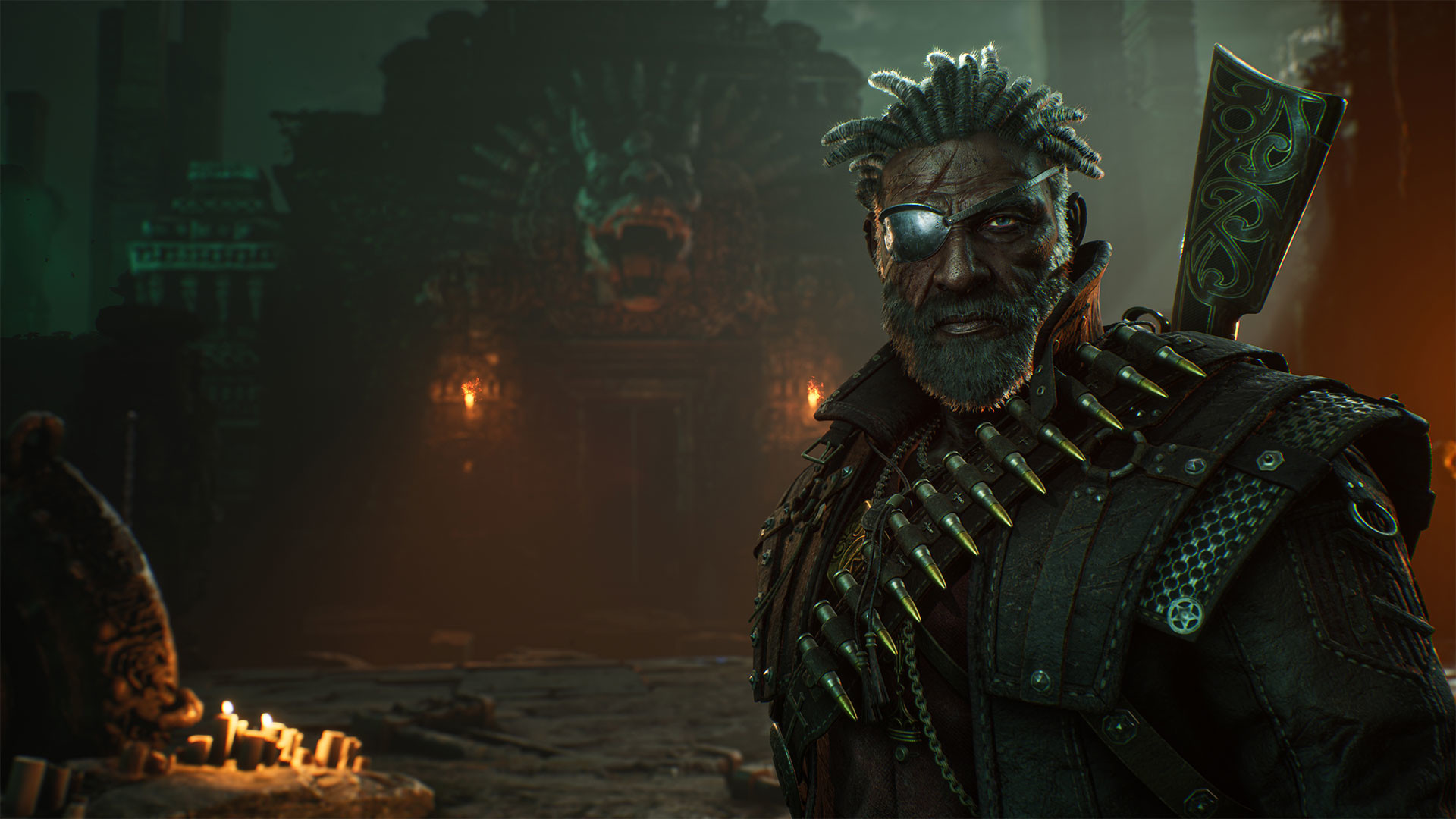 Evil West, Hard West, Weird West...So many games about outlandish versions of the Wild West! In case you're confused, Evil West is an action game about vampire hunter, made by Flying Wild Hog, the creator of Shadow Warrior.So, the game has a release date - 20 September.The storyline of Evil West is like this: Angry menace is looming over the American land.You, one of the last agents of a top-secret organization catching vampires, are humanity's last hope before the hardened horror that emerges from the darkness.Stand up for the Wild West and become a superhero, eradicate the vampire menace and save the United States! The main character has revolvers, gadgets and a lightning-filled gauntlet at his disposal.An upgrade system is included.In addition to the single player mode, co-op for two is supported.Evil West will visit PC (Steam), PlayStation and Xbox.