Familiar zombies in the latest Resident Evil trailer from Netflix 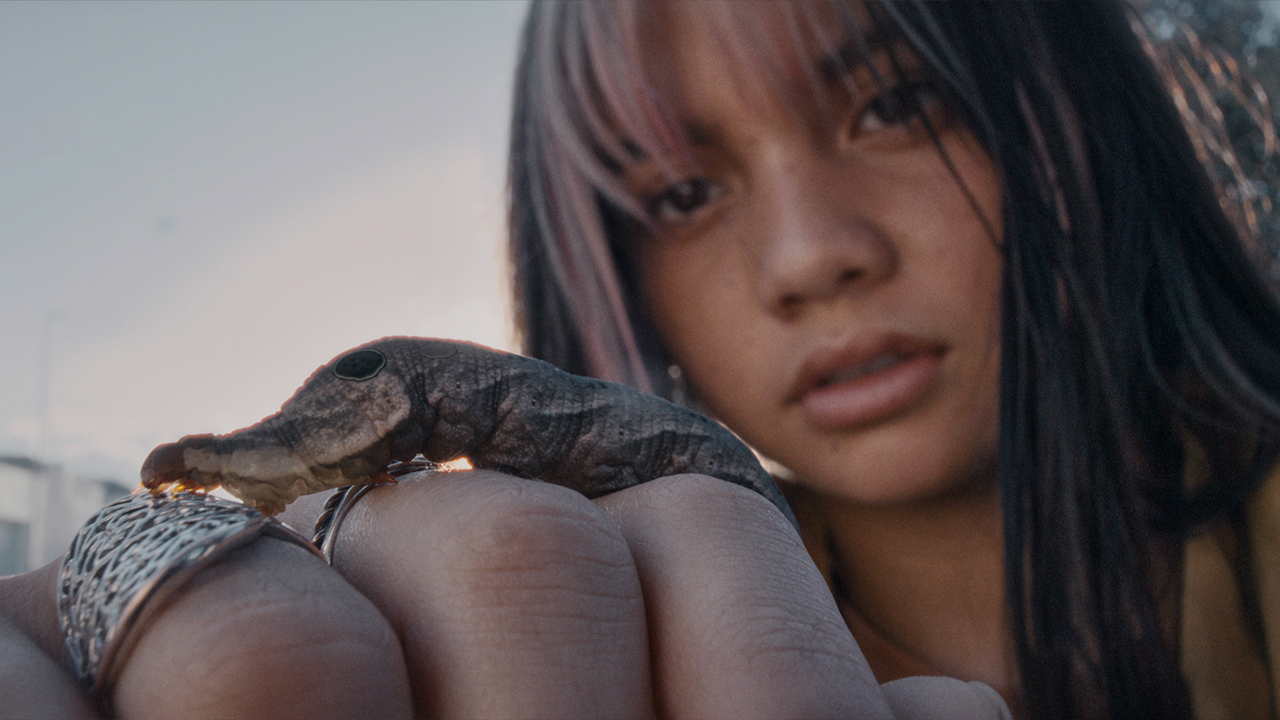 The first day of Netflix's Geeked Week online festival is dedicated to the series.Among them is the Resident Evil adaptation.Recall, the series is divided into two time lines - one in 2022, and another in 2036, when T-virus has already done its black work.Among the protagonists are Albert Wesker (Lance Reddick), his two daughters Billy (Siena Agudong), Jade (Ella Balinska) as an adult and Tamara Smart as a young girl (Paola Nuñez) as Evelyn Marcus, Resident Evil will premiere July 14 on Netflix.For the first season there are eight one-hour episodes.Previously, the showrunner of the TV project explained how the games of the franchise influenced its plot. The new poster with the lick.