Final Fantasy XVI will be released in the summer of 2023.Watch the latest trailer and screenshots 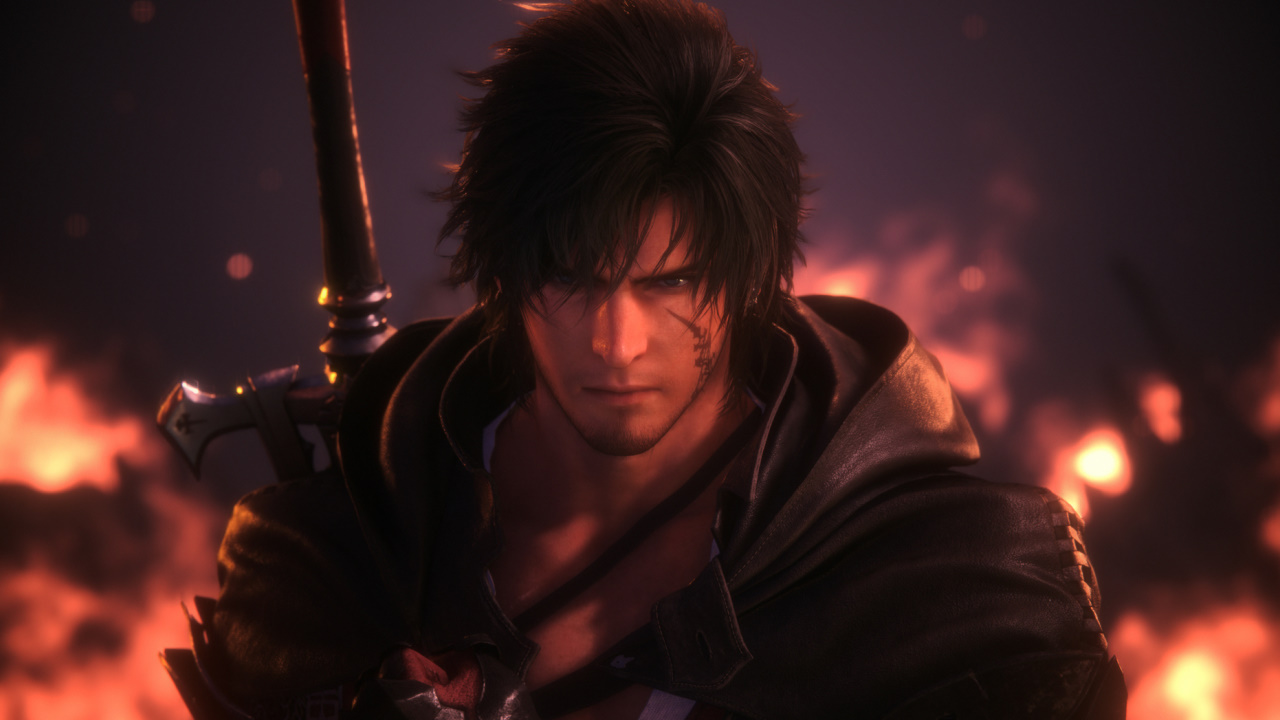 State of Play ended with Square Enix: The company presented fresh material from Final Fantasy XVI and announced the release date.Unfortunately, the release is not planned soon - we will have to wait for the game at least another year.In the latest trailer, special attention is paid to the combat system.According to the developers, the battles are focused on action and freedom for the player.Types of attacks depend on which creature you have called for help.The creatures are called eikons - and they will have their own epic skirmishes during the battles! Final Fantasy XVI will launch on PlayStation 5 in the summer of 2023.\"The wait is almost over!\" - says producer Naoki Yoshida for some reason.