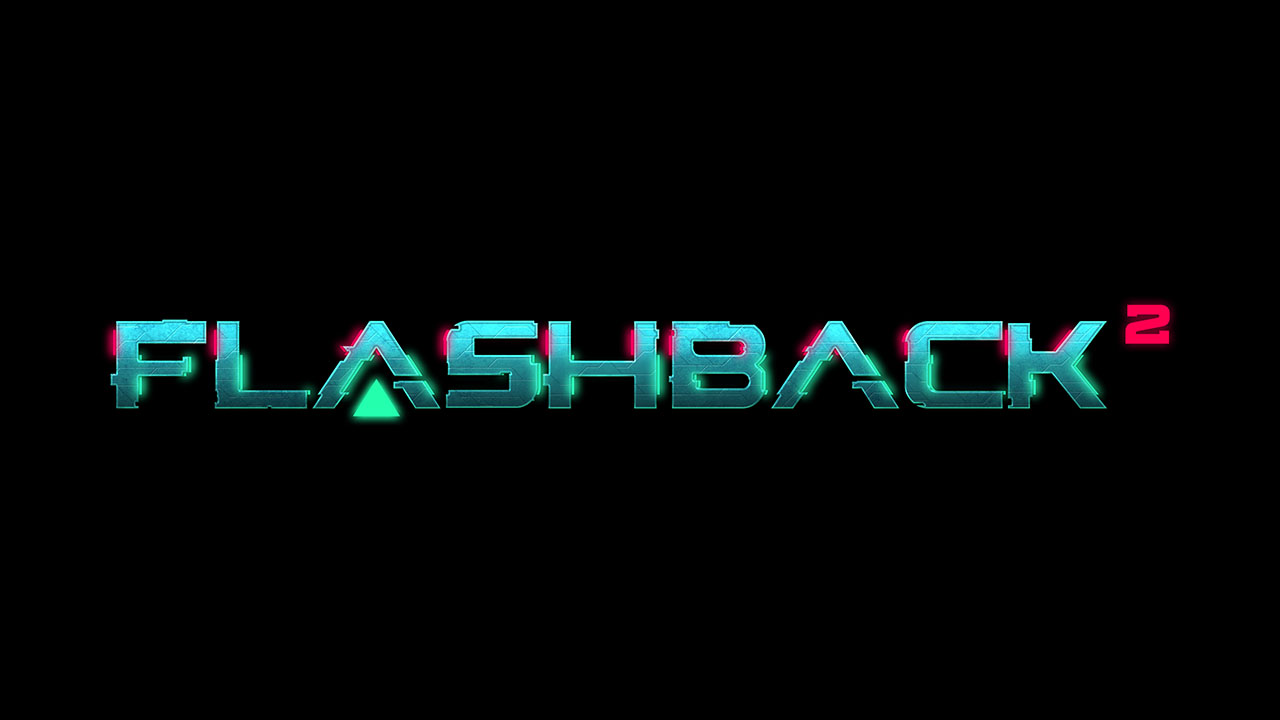 Last year, Microids announced work on Flashback 2, a sequel to the adventure platformer from the 90s.As part of Summer Game Fest kicking off today, the studio unveiled a teaser of the game and shared details.In the story of Flashback 2, after defeating the Master Brain, Conrad and his allies are once again threatened by a race of morphs.On top of that, Conrad's friend Ian is kidnapped right in front of him.The second part is created by Microids Studio in Lyon and the team of Paul Cuisset, the author of the original Flashback.The developers promise a story-driven adventure that mixes action and puzzles.You will visit both familiar from the first game Neo-Washington and the jungle, and new places, including Neo-Tokyo and the mysterious space station.Besides Paul Cuisset, other Flashback creators are involved in the development - for example, game designer Thierry Perreau and composer Raphael Ghesqua.And the movements of the main character were captured from stuntman Jamel Blissat, who dubbed Oscar Isaac in the Moon Knight series.Flashback 2 will visit PC (Steam), PlayStation, Xbox and Nintendo Switch this coming winter.