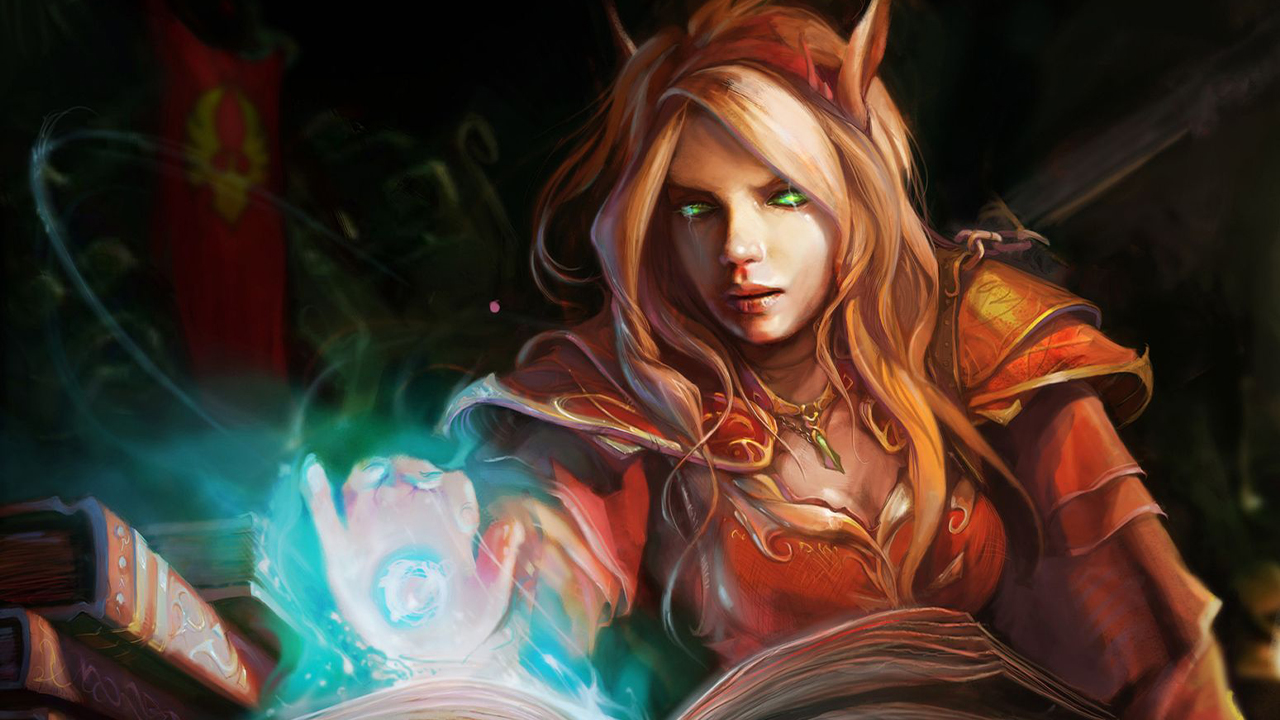 On June 1, a major patch 9.2.5 was released for World of Warcraft: Shadowlands.In addition to the expected interfaction groups and PvP arena, players were greeted with a \"Social Contract\".He appears at the first launch after the update, and you must either accept it or close the MMO.\"Social contract\" was not a surprise to those who took part in the beta test update - there the agreement was added a couple of weeks ago.The agreement is presented as a reminder or warning, but more like a strict set of rules.Greetings, traveler, and welcome to World of Warcraft! Azeroth is a living world full of people who look like you, each with their own history, culture, experiences, and past.And everyone is here to play World of Warcraft.Every user deserves a world in which they feel safe, so take a minute to read our Social Contract. The full text of the Social Contract in English. The full text of the \"Social Contract\" in English.It contains several clauses about inappropriate behavior and advice on how to behave.In short, it's okay to make friends, be a team player, help those in need, and answer questions from newcomers in the MMO.In Azeroth it's unacceptable to comment negatively on someone's skill, race, gender and other things, as well as the prohibition of solicitation and advertising.Violation of the agreement will result in penalties up to account blocking.So the developers intend to make World of Warcraft \"a safe second home for everyone.