Game soundtracks will officially qualify for the Grammys 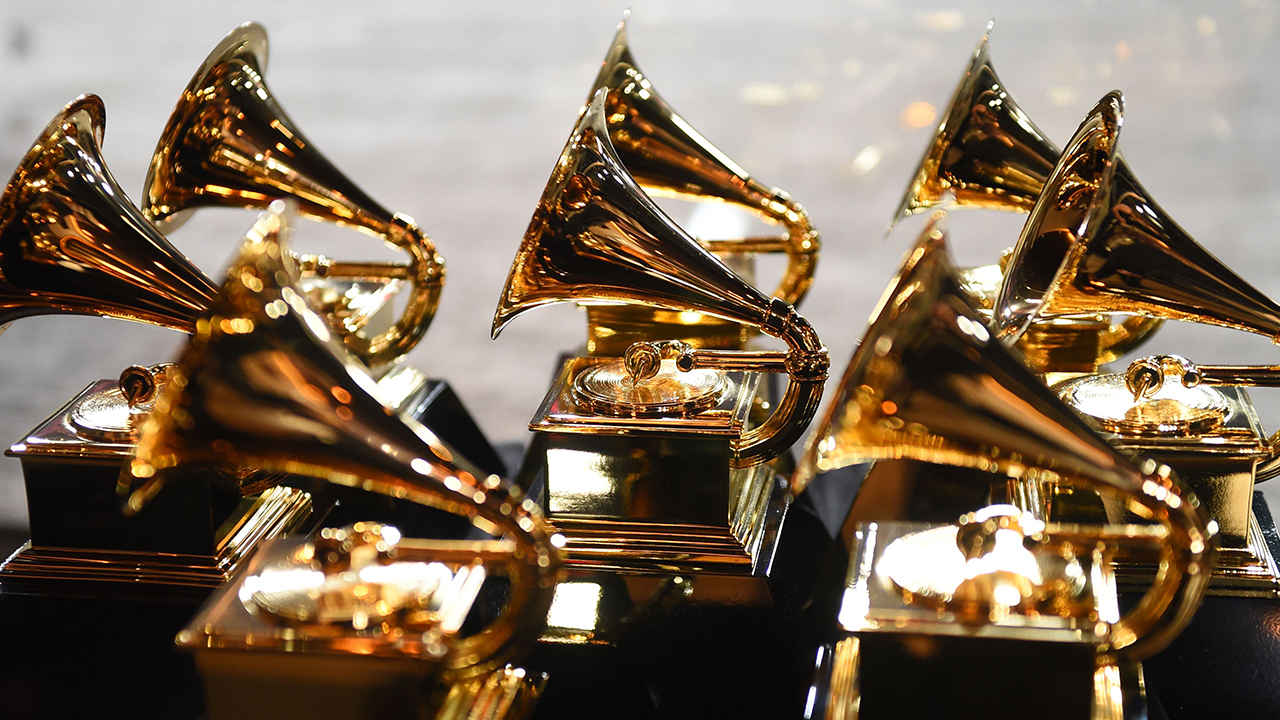 It's not uncommon for composers to produce musical masterpieces when working on the soundtrack for a particular game.Now such works will be judged at the annual Grammy Music Awards starting in 2023.The official name of the new category is \"Best Soundtrack to Video Games and Other Interactive Media\".However, the main focus at the National Academy of Recording Arts and Sciences, which gives out the statuettes, will be on games.The main priority for the Academy is to represent the people who are passionate about music that we serve.We listen to our members, and year after year we try to make sure the rules and guidelines of the ceremony reflect our ever-evolving industry.Harvey Mason jr., Academy president. In addition to soundtracks for digital entertainment, the Academy has introduced several new categories that will become a full-fledged part of the award from 2023: Best Songwriter (for those who write lyrics but don't perform them), Best Alternative Performance, Best Americana Performance, Best Poetry Album (poetry reading with or without music), Best Song for Social Change (tracks about current social issues that promote empathy and understanding).In 2022, the orchestral cover of Kirby Superstar from 1996 won one of the Grammy Awards.Usually gaming soundtracks are honored at specialty awards like The Game Awards and SXSW Gaming Awards.A new addition to the 65th #GRAMMYs, the Best Score Soundtrack For Video Games And Other Interactive Media Category will award #Composers championing musical innovation in gaming.? https://t.co/hYKasZLRJT pic.twitter.com/OXbZvZkNEe- Recording Academy / GRAMMYs (@RecordingAcad) June 9, 2022