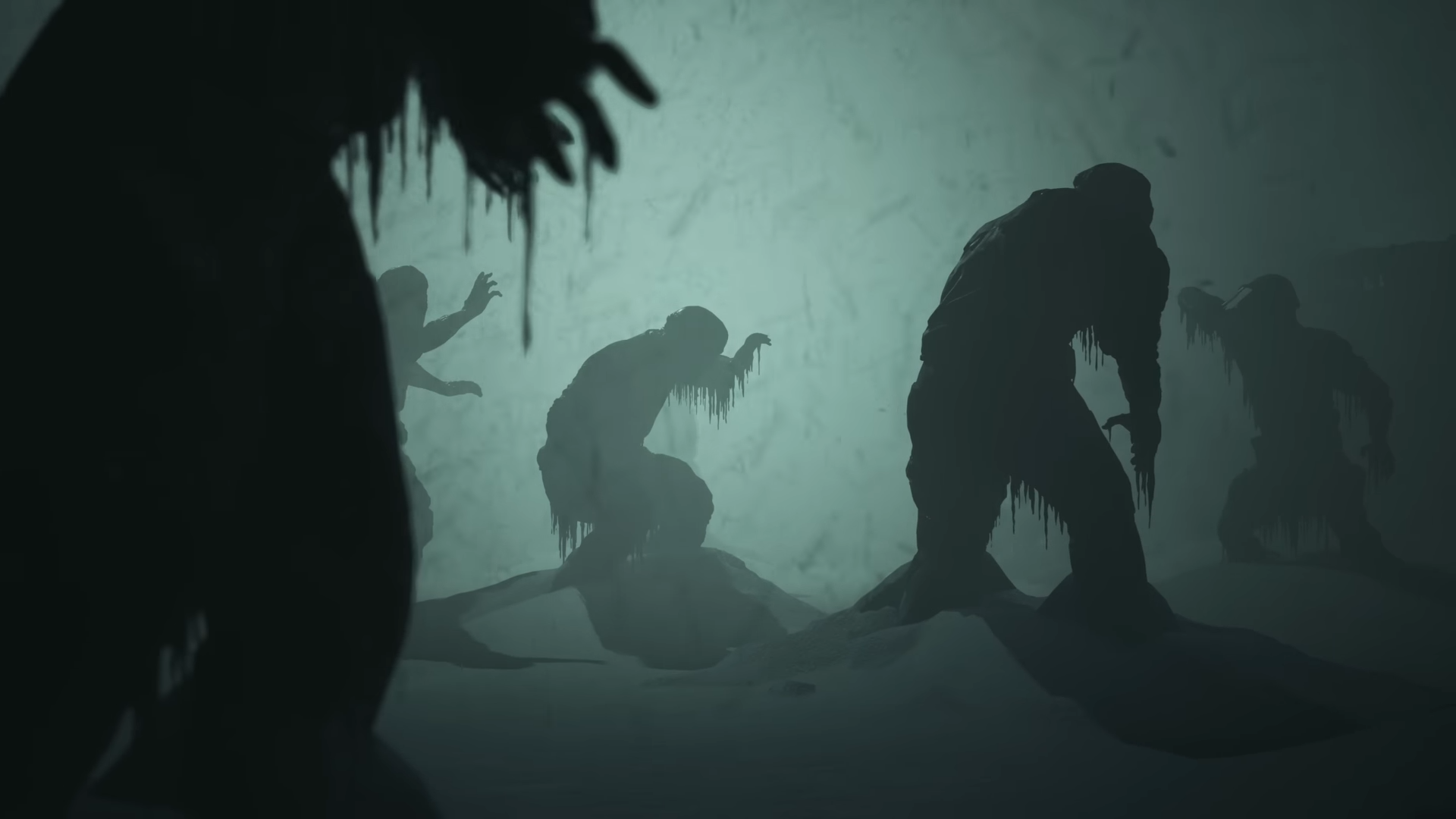 At Summer Game Fest 2022 publisher Krafton and Striking Distance presented two videos about The Callisto Protocol - gameplay and an expanded version of the old video.Recall, The Callisto Protocol is created under the direction of Dead Space author Glen Schofield (Glen Schofield).And it feels - here we also have a space horror with an interface that is inscribed in the game world.The developers promise a new generation of horror and intense battles.The Callisto Protocol will appear on December 2 on PC (Steam), PlayStation and Xbox.Gameplay.Extended cinematic trailer.