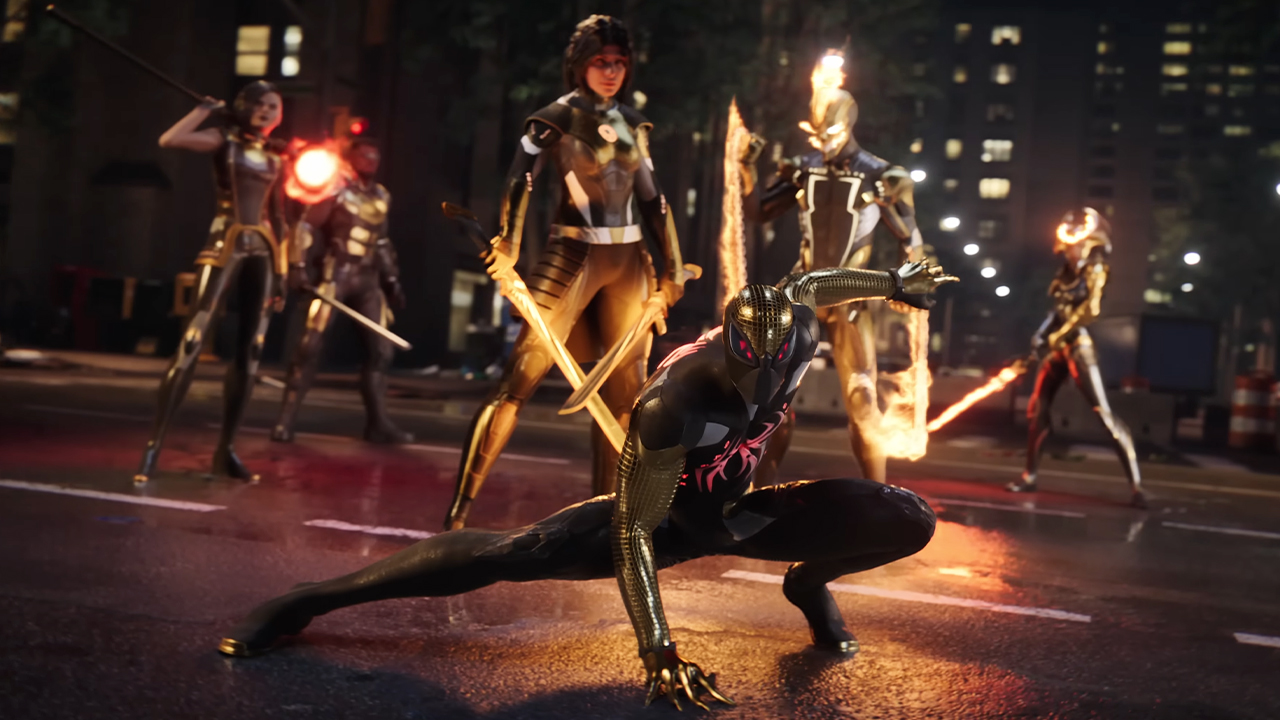 Marvel's Midnight Suns fresh trailer showed a friendly neighbor of Spider-Man.Despite companies fighting over the rights to the superhero, the guy in the red and blue tights will appear as part of Midnight Suns on all platforms.In Marvel's Avengers, Parker became an exclusive character for PlayStation - because of this, he wasn't even prescribed a story campaign.So gamers were worried that in Midnight Suns, the superhero will again make his way only on Japanese consoles.However, speaking to VGC, creative director Jake Solomon said that the team has no problems with the porting of Spider-Man to the Xbox-version: He will be on the Xbox, there's no problem with that.It's great that our game will be the first in a long time to [make the character playable on a Microsoft console].Spidey has always been part of the MS character set, and we haven't met any resistance from Marvel. According to Solomon, Peter Parker is much needed for the game because its beginning unfolds in New York, and it's \"generally a story about New York.\" In addition, the leader believes that the darker the overall tone of the narrative, the lighter the jokes should be - Spidey is perfectly suited for such a role.The last time Spider-Man stopped by on Xbox was in LEGO Marvel Super Heroes 2 in 2017.Some will recall that Fortnite was releasing a look for Parker, but this is exactly the skin - to play as a friendly neighbor in some new projects Xbox owners could not for quite some time.Marvel's Midnight Suns comes out on October 7 on PC, PlayStation Xbox and Nintendo Switch.The version for the latter will be a little late.