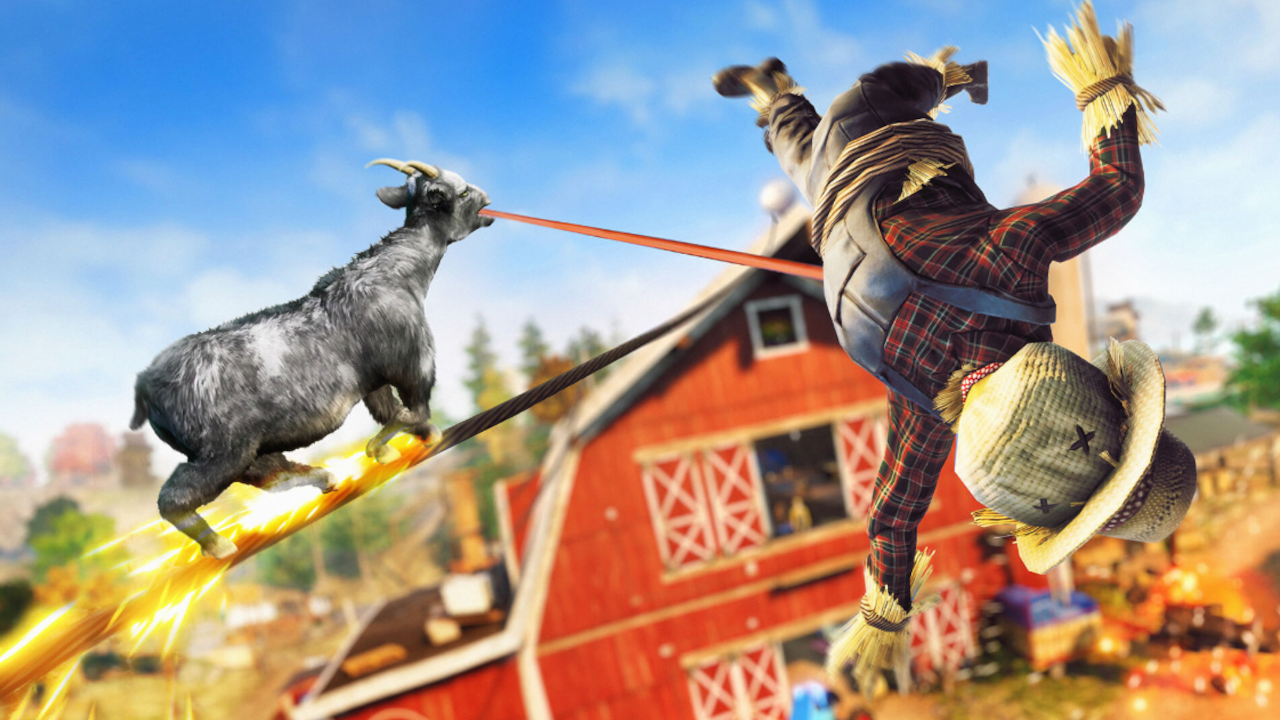 One of the most important news of Summer Game Fest is the revival of Dead Island 2...that is, the announcement of Goat Simulator 3.The second part has been released in a parallel universe.For those who don't know: Goat Simulator is a sandbox game from Coffee Stain Studios where you play as a goat.What is this game about? Well, it's about nothing: There's a new round of madness ahead! Lick, bash, and destroy anything you want in a vast new world.Kill time in the most aimless way since Goat Simulator! We won't tell you how to play (except in tutorials), but just let you live out your goat's fantasies.The threequel supports single-player mode, as well as local and online co-op for up to four people.And then there are seven mini-games.Goat Simulator 3 will be available in the fall on PC (Epic Games Store), PlayStation and Xbox.