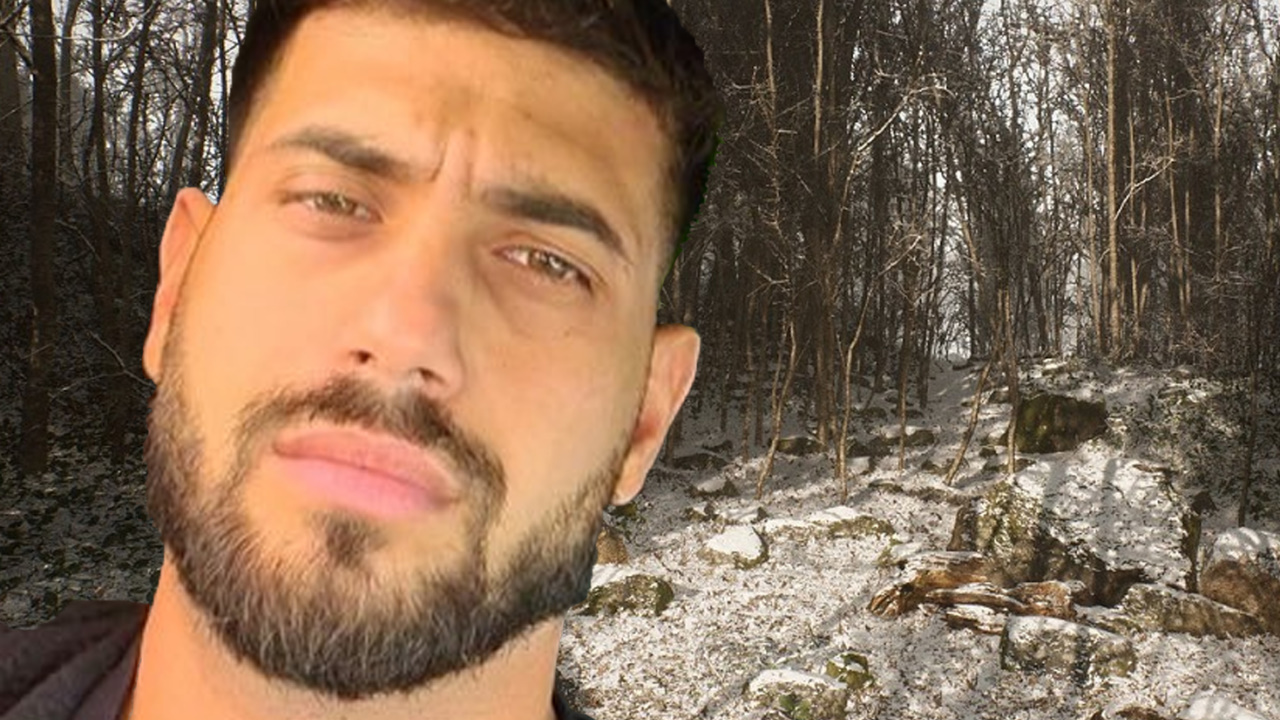 There are bad rumors swirling around Abandoned.Game director Hasan Kahraman is still trying to fight them off, but so far no luck: a new denunciation material has appeared on GameSpot this time.The site claims to have contacted several sources who were in close contact with Kahraman.The game's concept is always shaky, and sometimes it's about a cult in the woods, then a superintelligent AI, then vampires.Abandoned was supposed to be released on PlayStation 5 in Fall 2021, but the game hasn't been released yet.In personal correspondence, Kahraman admits that development of the main project has been put on pause - now Blue Box is trying to release a prologue to get funds for further production.But the studio isn't rushing with the prologue either.Kahraman said that there are about 50 people working on Abandoned, including freelancers.GameSpot could not confirm this information.Blue Box is registered in the Netherlands, and according to the local Chamber of Commerce, the studio has only 10 employees.The information about the staff has not changed since 2015, when Blue Box made the registration, although, apparently, the country's legislation obliges to update the data on the number of business employees. A teaser picture followed by rumors of a Metal Gear Solid connection.GameSpot's author suggests that all the fan speculation around Abandoned has a big impact on Kahraman.For example, when some began to think it was a Metal Gear Solid game, Kahraman reworked the plot so that instead of a cult, there was an AI breaking the fourth wall and secret government conspiracies.Part of GameSpot's sources are members of a private chat room of about a dozen people where Kahraman posted stuff like screenshots, animations and one page from the Abandoned script.Kahraman personally selected the members - he once even said that he researched people's information before inviting them to the chat room.The chat room members even have a kind of nondisclosure agreement - GameSpot's author has seen a copy of it.According to sources, Kahraman only gathers people in the chat room who agree with him.If someone starts asking unpleasant questions for him, Kahraman either kicks those people out or rebuilds the chat without them.As a result, the chat room was re-created about five times.One of the materials Kahraman allegedly created for private chat room participants.It's some kind of machine-translated text in Japanese.As GameSpot's interlocutors speculate, Kahraman assembled this material under the impression that his game was being linked to Kojima.At the time, the plot of Abandoned was just reminiscent of Metal Gear Solid.Kahraman may have said things in the chat that he didn't say in public at all.For example, when the material above was found on the Blue Box website and leaked to the public, Kahraman stated that it was a hack, and he didn't even know the material was on the studio website.But judging from the private chat messages, Kahraman knew everything.Such instances of direct deception made chatting awkward, GameSpot's sources said.Kahraman tried to have an affair with one of the chat participants and even arranged to meet in person.The relationship fell apart after another re-creation of the chat room.The other chat room member was a shouty 12-year-old kid.One day during a general call the child told the chat room member to kill himself.Kahraman didn't respond to this in any way.Some people had the impression that the chat room eventually turned into a place to praise Abandoned and Kahraman between rounds in Rainbow Six Siege - Hasan often invited chat members to play together.Some were afraid to speak out against Kahraman because of the non-disclosure agreement - it asked for a full home address, for example.However, the author of GameSpot came to the conclusion that the document has no legal force.In addition, there are grammatical errors, suspiciously similar to those Kahraman makes in his posts. A copy of the non-disclosure agreement that chat participants were supposed to sign.In the chat, Kahraman often voiced a deadline for when some fresh material about Abandoned should appear.But nothing ended up happening on the specified date.In addition to this, the GameSpot writer gives an example from personal experience: Kahraman told the publication that Abandoned had three dates with three publications scheduled - they were supposed to happen during the summer of 2021.On all three days, no publications ever appeared.The material from Abandoned that Kahraman posts to the chat room is considered questionable by many members: it could be an asset from another game or a screenshot of a wall.There's a joke among chat members - they've seen so many walls from Kahraman that his project should be called Wallbandoned.In June 2021, Kahraman told GameSpot that Abandoned has multiplayer, which will soon be sent to beta test.But no test ever happened - Kahraman stopped mentioning multiplayer even in the favorites chat.According to GameSpot interlocutors, now Abandoned