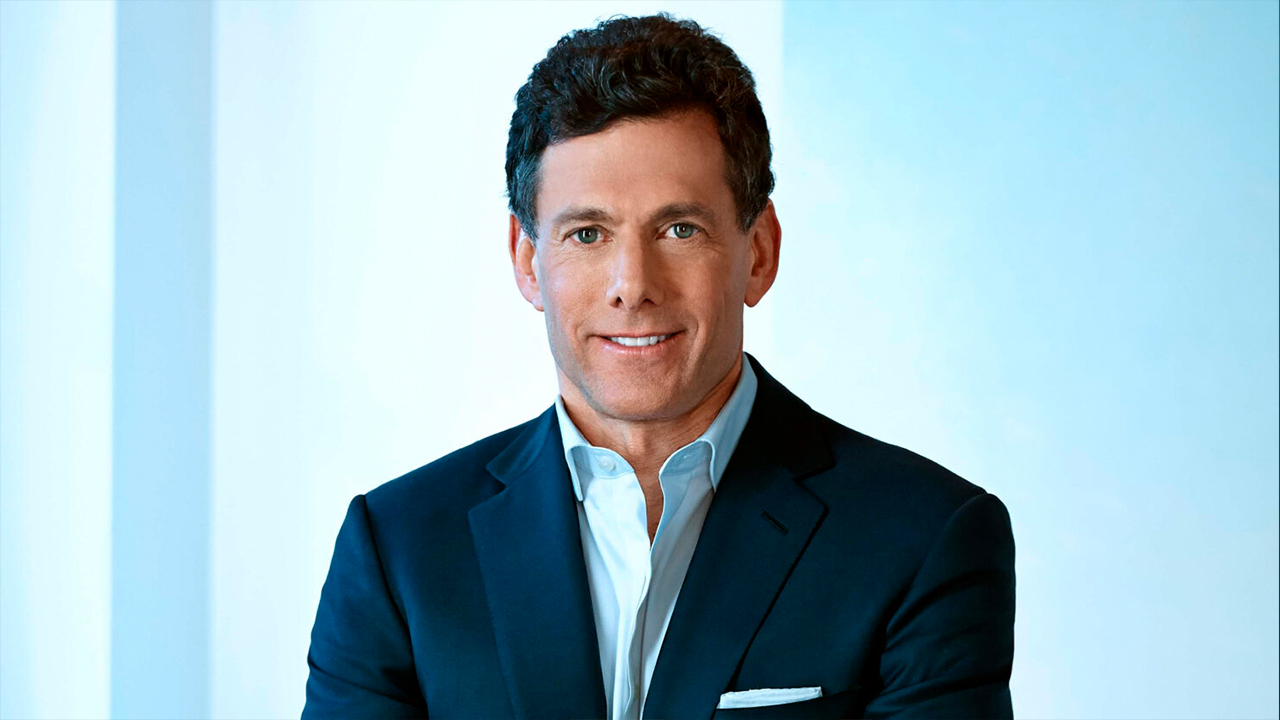 Subscription services have become a good alternative to the usual way of buying content.However, Strauss Zelnick, CEO of Take-Two, in a conversation with GamesIndustry.biz, shared his opinion that it does not make economic sense to give first-rate games to subscription services at the launch.According to Zelnick, releasing premium games in subscriptions \"will turn the company upside down,\" which will not allow the business to function properly.So there must always be a crossroads between what the consumer wants and what the publisher can do.In our opinion, it doesn't make sense to publish your cutting-edge projects [in subscription services at the start].I think to some extent Sony would agree with us because they've talked about this kind of thing.Back catalog games are best suited for subscriptions, Take-Two believes.Projects have been on the market for some time, their price is lower - it makes sense to offer them as part of services with a subscription fee.But Zelnick believes the company's current approach could change depending on conditions in the subscription market: \"We'll strengthen our presence in subscription services when it makes sense and if users want it.Then we'll be there.\"Also, the Take-Two executive is skeptical of meta-universes.He called the trend \"a buzzword\" that's not worth investing in.Zelnick doesn't consider GTA Online, Red Dead Redemption Online and NBA 2K Online to be representative of meta universes - he called them digital and interactive worlds.I think my skepticism lies in the fact that every company has suddenly believed that putting the word \"meta universe\" next to its business strategy means that the firm will somehow transform and nirvana will be just around the corner.Recall that Epic Games, Sony, LEGO, Microsoft, and other companies have announced a move toward meta-universes.