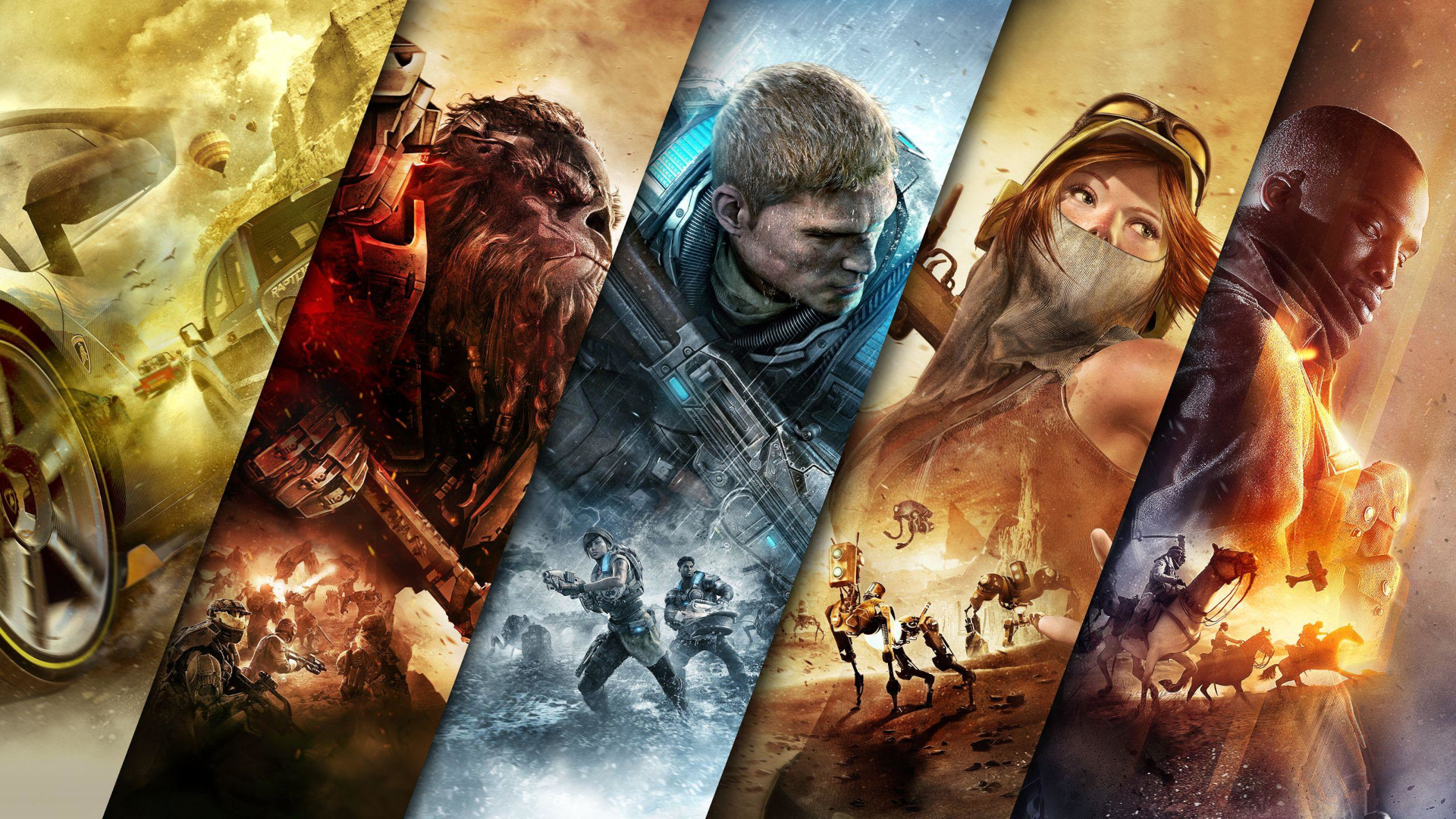 According to insider Tom Henderson, a few hours before Summer Game Fest, June 9, Microsoft will make some announcements.What it's about:Game Pass subscribers will have access to demos in 2023.The initiative aims to help indie developers - they will receive compensation and data collected during participation in the program.The ability to play games for Xbox on Samsung Smart TVs through Microsoft's cloud gameplay, that is, without a console.This was previously reported by journalist Jeff Grubb - he also mentioned a similar device that resembles a TV set-top box.Small announcements, including the appearance of Xbox Cloud Gaming in new countries.Summer Game Fest will begin June 9 at 21:00 MSK.