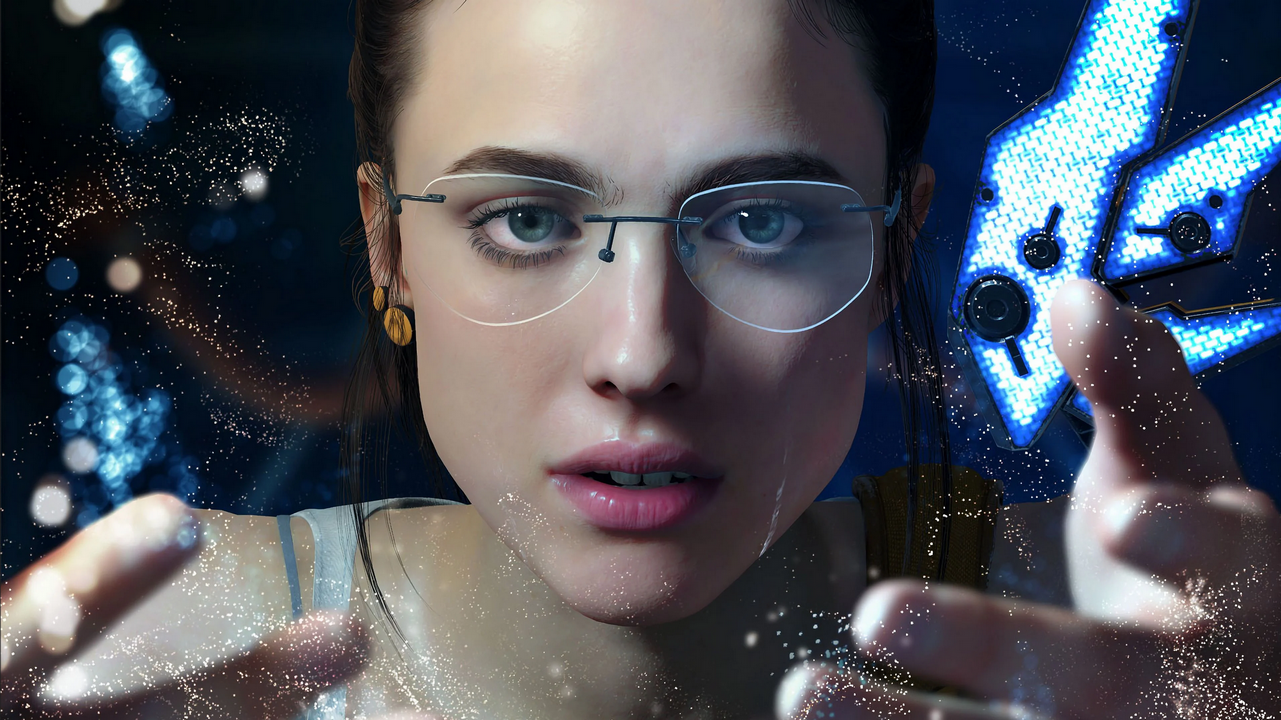 An anonymous source sent journalist Tom Henderson early footage from Overdose, Hideo Kojima's new game.Henderson did not leak the clip to the network, but retold its content.In the video heroine in a blue dress walks through dark corridors with a flashlight.After the screamer, the word GAMEOVER appears at the end, followed by the inscription: A Hideo Kojima Game...OVERDOSE.The woman is played by Margaret Qualley - Mama from Death Stranding.According to the journalist, the game does not look like a spin-off DS - apparently Kojima just offered the actress another role after a successful collaboration.In the video third-person view is chosen, but Henderson suggests that you can play with an eye view.Earlier there were rumors in the web, as if Kojima is preparing a game with Microsoft.However, Henderson was unable to verify the information about the deal.It is highly probable that the announcement of Overdose will take place during the Summer Game Fest (June 9, 21:00 MSC) or Microsoft and Bethesda presentation (June 12, 20:00 MSC).Read also May 23, 9:49 ⋅ 10 E3-replacements - Summer Game Show Schedule By the way, the version that Overdose is actually something connected with Death Stranding, we would not discard.The development of the sequel has already been confirmed, and Kojima is a big fan of fog: just remember the announcement of The Phantom Pain!