Henderson: Official details about the first season of Battlefield 2042 will be announced next week 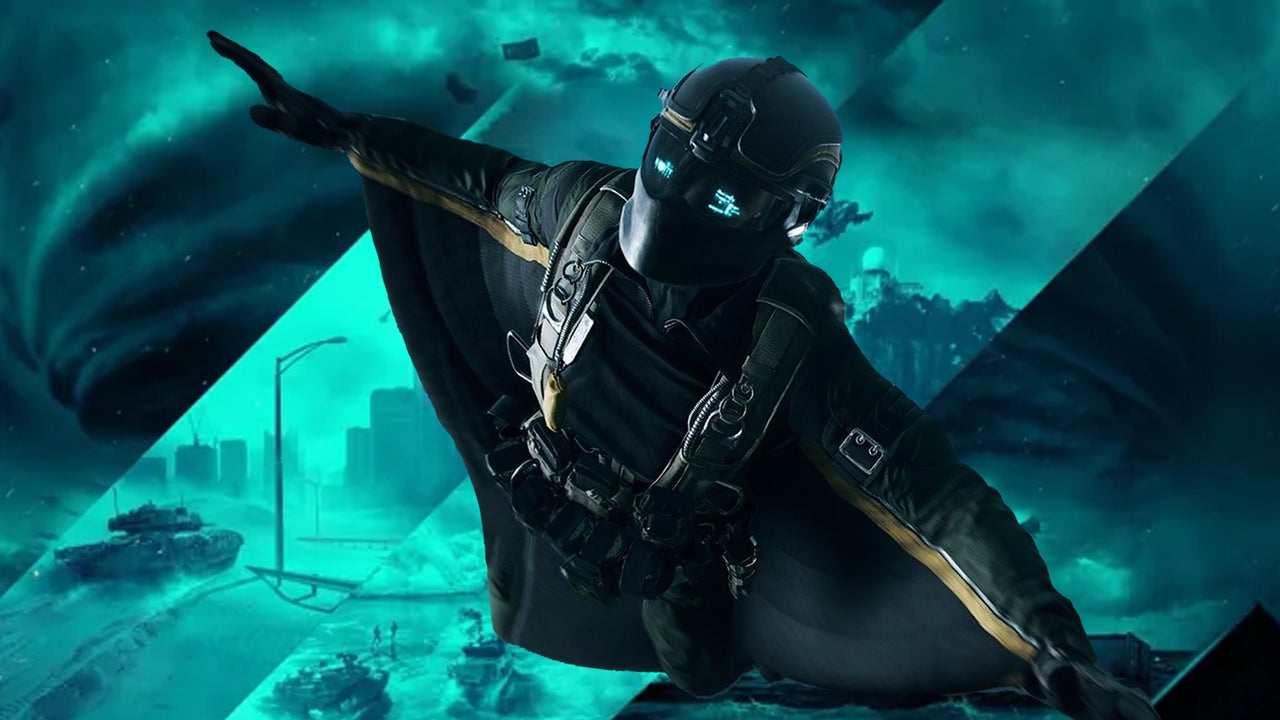 Details about the first season of Battlefield 2042 have already leaked to the web.They should be officially unveiled next week, insider Tom Henderson reports.In addition, on June 8, the media and content creators will share their impressions of the first season - expect lots of articles and videos.Insider suggests that the season trailer will be shown shortly before that - probably on June 7.According to Henderson, the testing of the upcoming season has been going on for several weeks and is bearing fruit - the developers are listening to the critics and make changes based on it.For example, the announced redesign of the specialists can be implemented as part of the first season.The season will start within the next two weeks, according to the insider.Recall, according to the leak, the first season is called Zero Hour.Among other things, it will add a new operative, equipment and map to the game.It's unlikely it will be limited to the reported information (if true), so it makes sense to wait for the official details.Battlefield 2042 Season 1 is set to be revealed next week! https://t.co/vzytU6zgDr- Tom Henderson (@_Tom_Henderson_) June 1, 2022