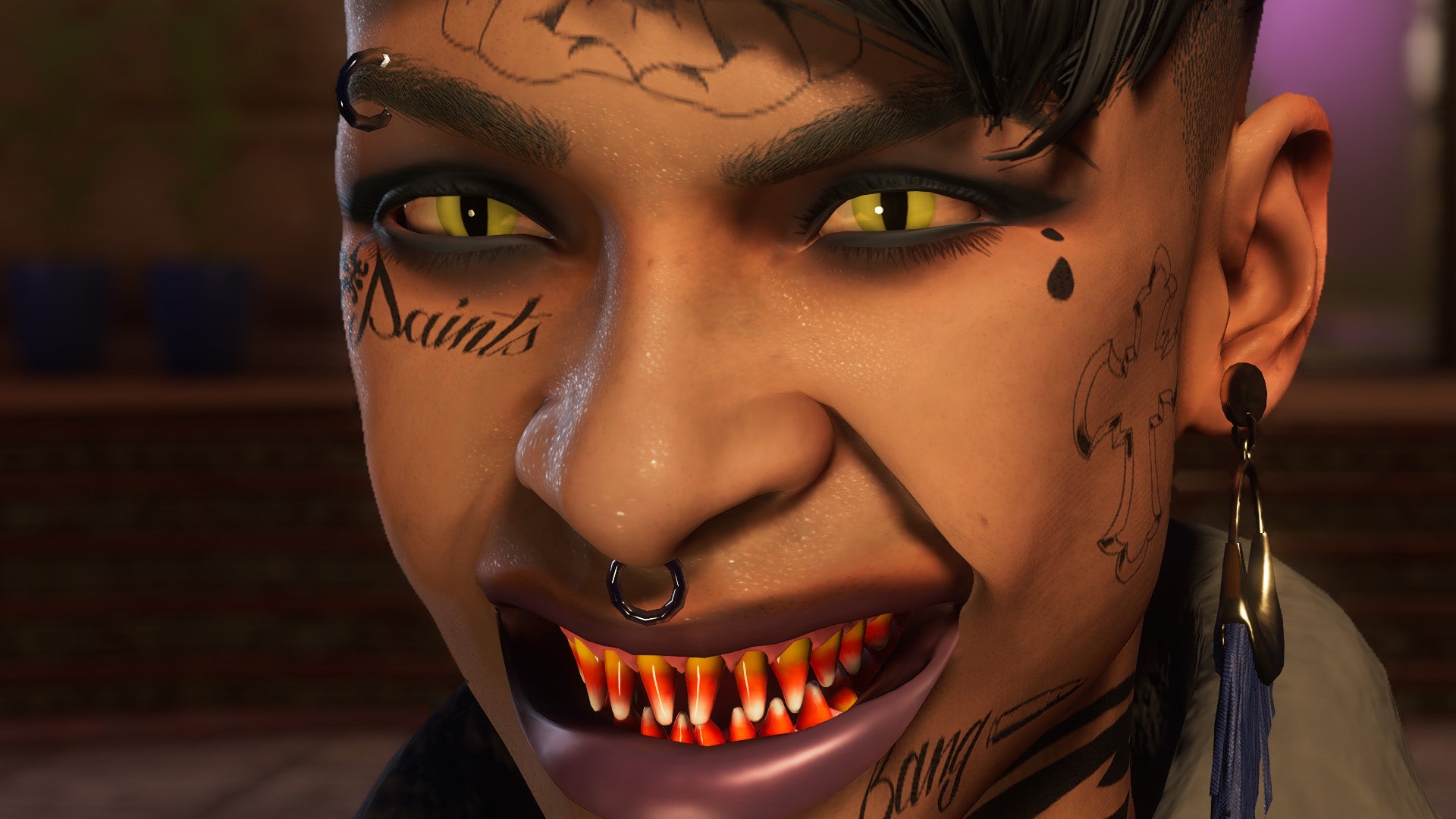 According to insider Tom Henderson, the free character editor from the Saints Row relaunch will be announced and released immediately (or later the same day) at Summer Games Fest on June 9.The editor is called Boss Factory.Details:The editor includes all the appearance settings from the game itself.The created character can be transferred to Saints Row after the release.The face can be made asymmetrical, customizing its half separately.Players will be able to share characters using codes regardless of platform.You can rate other people's characters and subscribe to other users' work.Hall of Fame\" and \"Creators Corner\", which will feature the characters with the most votes.How the categories differ is not specified.During the game in Boss Factory and Saints Row you'll be offered to create an account on the franchise site.For the registration are supposed to exclusive items, including a rocket launcher and two helmets.Boss Factory will appear on the same platforms as the main game - PC (Epic Games Store), PlayStation and Xbox.Saints Row itself will be released on August 23.