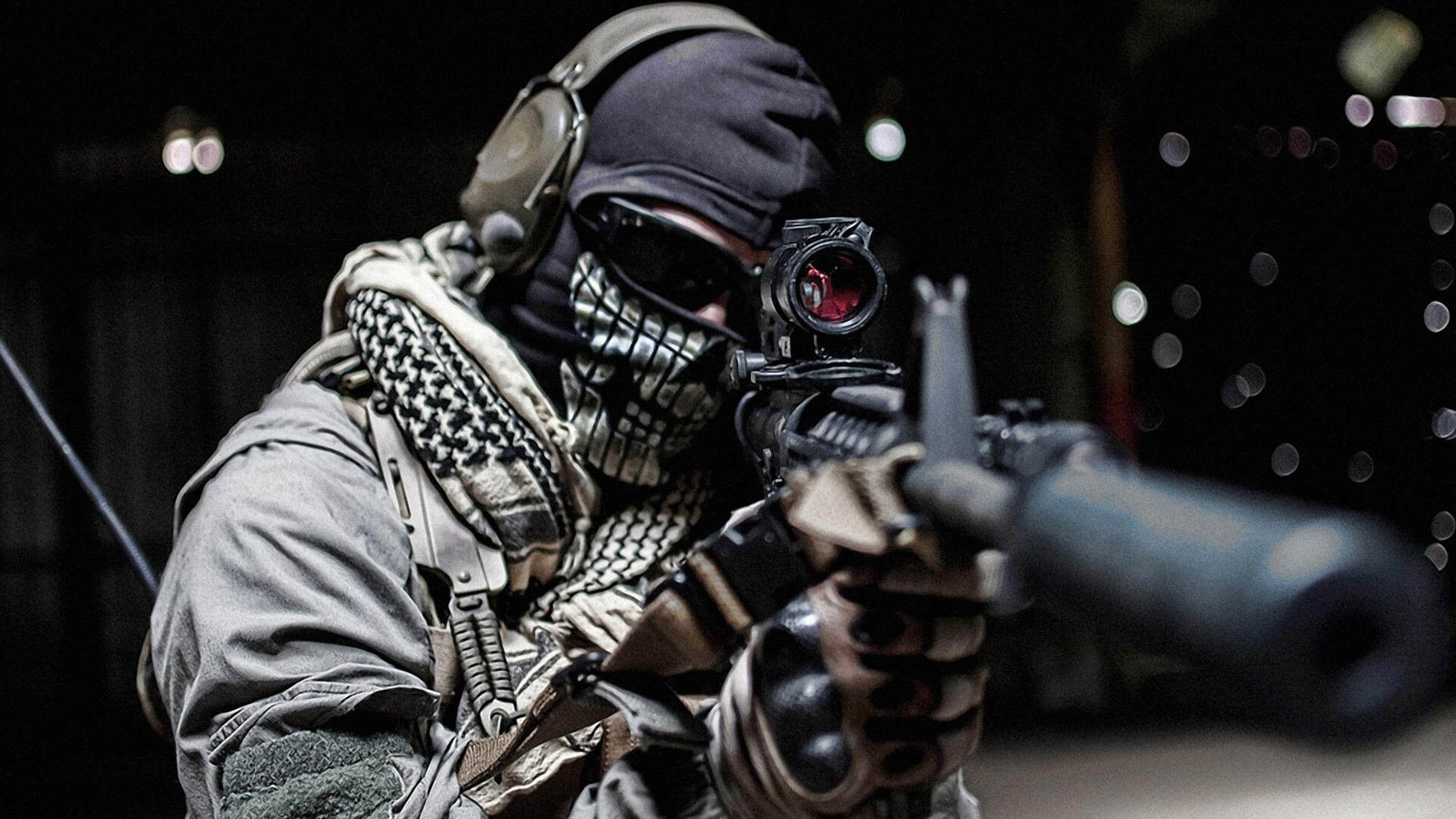 Journalist Tom Henderson (Tom Henderson), citing his sources, continues to share insider information about the upcoming Call of Duty: Warzone 2.This time, Henderson was told that in the Battle Royale will be available at least two maps.The second location is allegedly in production, but the release is unlikely to keep up - it will be added after the launch of Warzone 2.One of the journalist interlocutors saw a mention of the new map in the menu Warzone 2, but it was not available - the curator told the test participant, that the level is in the early development stage.Presumably, the area of the map will be comparable to the Renaissance Island from the original Warzone.One of Henderson's sources said that earlier this year, Activision has talked about the intention to release a sequel to Warzone in the \"couple of months\" after Call of Duty: Modern Warfare II.It will be released on October 28th - so if that hasn't changed, Warzone 2 will be released in early 2023.A second Warzone 2 map, similar in size to Rebirth Island is in development. https://t.co/vuS6vG9JYv- Tom Henderson (@_Tom_Henderson_) May 31, 2022