Homeworld 3 release delayed until the first half of 2023 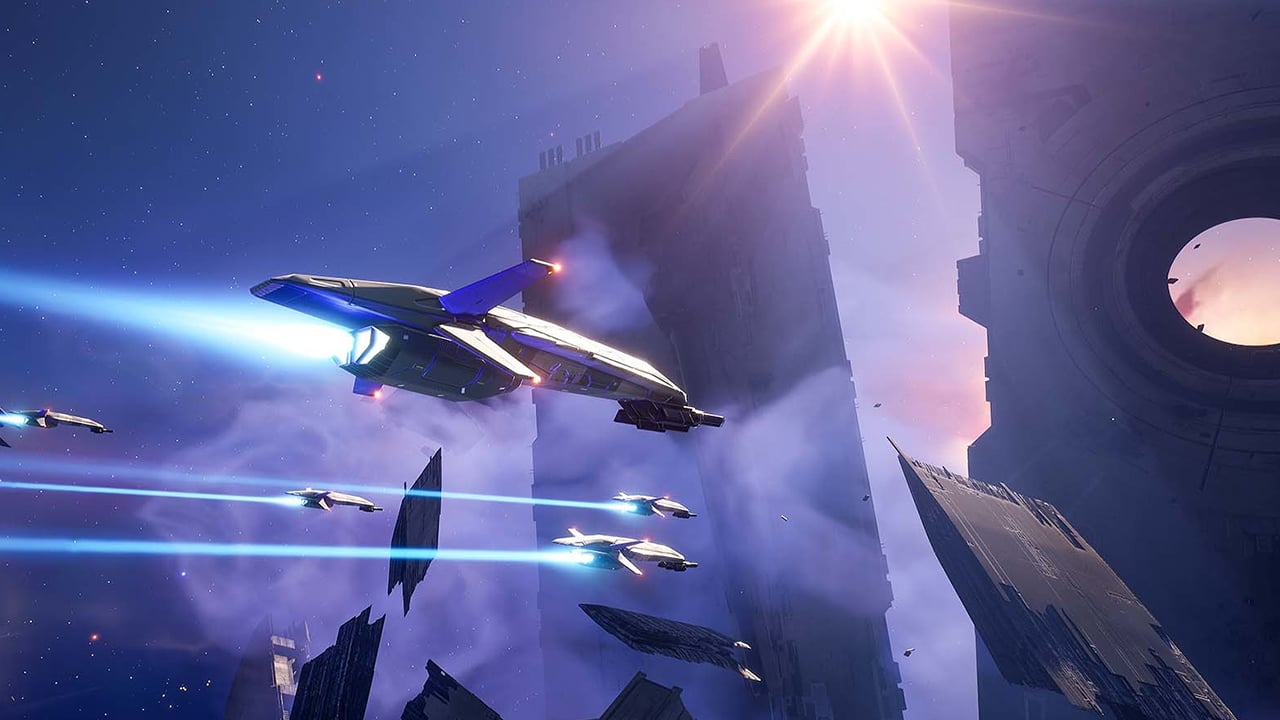 Gearbox Publishing and Blackbird Interactive have brought unhappy news to fans of the Homeworld series.Its third part will not be released in the fourth quarter of 2022, as previously planned.If you believe the developers, the launch decided to postpone in order to achieve the best quality Homeworld 3 and in pursuit of it does not undermine the health of the team.More details about the strategy will be revealed during the upcoming gamescom.We know this series holds a special place in the hearts of gamers.This fervor of gamers has a positive effect on the work, and the extra time will allow us to provide the best quality in the most favorable and sustainable way for everyone involved.Now Homeworld 3 should appear sometime in the first half of 2023.The game is being prepared for PC only (Steam, Epic Games Store).