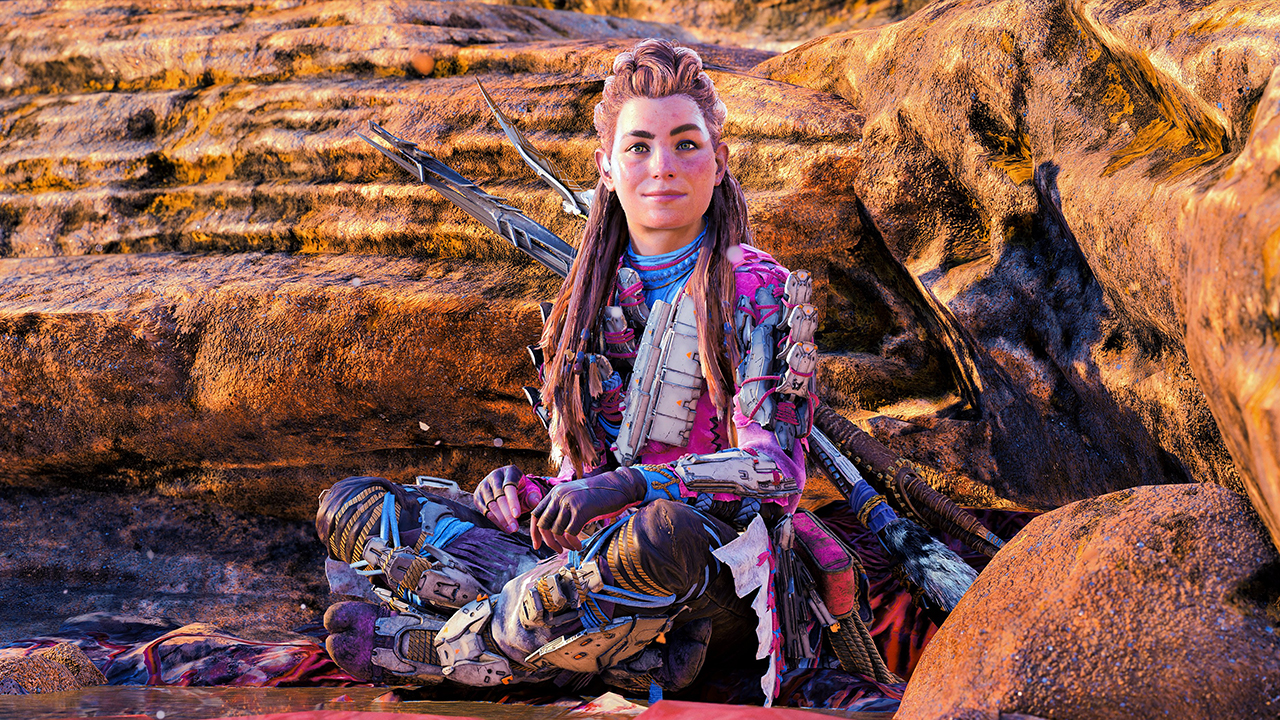 There seems to be an unspoken rule among developers: every self-respecting open-world RPG must have a game within a game.Horizon Forbidden West is no exception - the team came up with \"The Clash of the Machines\" for it.Guerrilla Games spoke about its creation.For those who are not familiar with the \"Skirmish,\" explain: gamers put the pieces on the board with different cells of the terrain - each has its own bonus.The pieces must be moved across the field and attack enemy units.According to Bart van Oosten, lead world designer for Guerrilla and one of the creators of the board game, work on the minigame began immediately after the release of The Frozen Wilds.It took almost a year to develop the third-party activity.At first it was just random cubes with random rules, but we wanted to introduce individual machine characteristics.To match that idea, we needed a board that changed the parameters of the pieces.So eventually we came up with a system of cages. The team created a paper version of \"Skirmish\" in order to come up with and understand the rules.What else did the developers tell:Several departments worked on \"Skirmish\" at once, including specialists in AI, narration, design and interface.Designers tried not to load the board with elements so that users clearly saw the situation on it.When creating the appearance of figures the team tried to give them the image of something prestigious, as it is a collectible.At the same time, it was important to maintain a neutral style - the fun was invented by one tribe, but it has penetrated into others.Initially, the figures looked rougher to demonstrate the handiwork of the carvers.However, the design was softened so that the statuettes did not stand out from the general style. Each figure shows signs of use: the wood is lighter in places where dust accumulates, and the base is darker because the wood has been burned or waxed.The developers wanted to make learning \"Skirmish\" as simple as possible, as if it were a buddy story.The minigame has many rules and features.The team realized that not everyone will sit through a long explanation, so they divided it into several stages.The most important things are told in the beginning, and the rest can be found out in subsequent fights, glossary or in additional tutorial rounds. Also, Guerrilla Games mentioned on another blog that it's working on a patch that will friend Horizon Forbidden West with VRR and a new framerate.The technology should minimize the number of visual artifacts, and update rate of 40 fps will help to preserve the image quality with smoother gameplay.The day before Horizon Forbidden West received a major update with the \"New Game +\" mode and extra-high difficulty level.Today the patch 1.16 was released, which corrects a serious error: the game crashed if there was active in the preservation created before the update 1.15.Hi everyone! We've just launched Update 1.16 on both PlayStation 4 and PlayStation 5 which fixes a crash that affected save games created before 1.15 where a job was in progress.Please be sure to update your game! Happy Saturday, and happy exploring out in the wilds ?- Guerrilla (@Guerrilla) June 4, 2022